You may also like
Dismiss
Celestyal Cruises Buys Costa Cruises Ship
Live From MSC Cruises' MSC Grandiosa: What's it Like Sailing on a Big Ship in the COVID Era?
MSC Cruises Pushes Back Restart Date for Second Ship in Med, Extends MSC Grandiosa's Season
Ships Ahoy! A Weekly Round-Up Of Worldwide Cruise Ship News
Emerald Cruises Officially Launches in Australia
MSC Virtuosa to Return for Line’s Biggest Ever UK Season, MSC Cruises to Base Ship in the UK Year Round in 2022
MSC Cruises Extends Seasons of MSC Virtuosa Cruise Ship in the UK, MSC Bellissima in Dubai
Ambassador Cruise Line Sees Potential Expansion Into International Cruises
These Ships Are Coming Back To The U.S. in 2022: Here’s Why You Should Care
Live from Grandeur of the Seas: The Beloved Lady G Cruise Ship Still Reigns 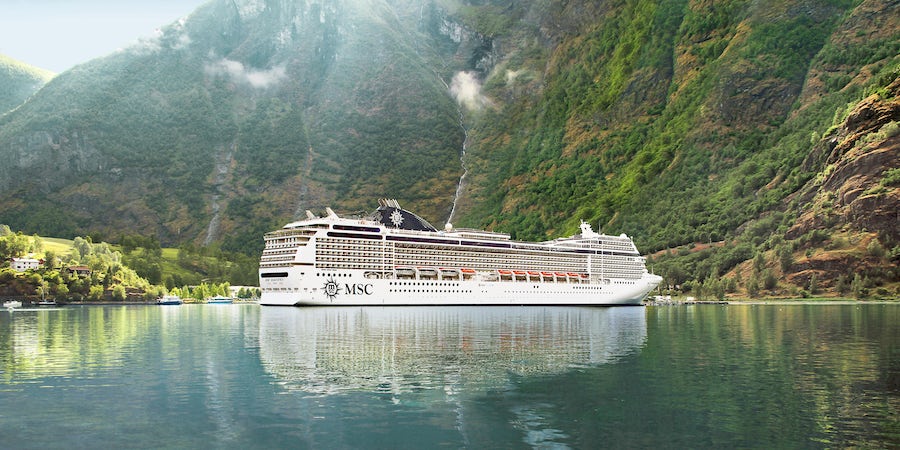 The ship will go into dry dock in March 2021 to be sliced in half so a 75-foot section can be added, giving it nearly 75,350 square feet of extra space.

The line would not confirm which two restaurants would be added, but Cruise Critic was told they will be two of the popular ones on the line's newest ships -- likely Butcher's Cut and Teppanyaki.

Both of these restaurants debuted on MSC Meraviglia and have since appeared on all subsequent new-builds, including the Seaside Class of ships.

The 215 new cabins will be predominantly balcony cabins, but the line has not rule out adding the its keycard-only, all-suite enclave, the MSC Yacht Club, to the ship.

The kids' water park will include water slides, and the kids club will be enhanced to include the line's existing partnerships with both LEGO and Italian baby product specialist Chicco.

The ship will also have a complete refurbishment during the two-month dry dock.

"Whether looking to sail on board MSC Magnifica again, or cruising the ship for the first time, guests will have an entirely new experience sailing brand new itineraries in a region that is rapidly increasing in demand," said Ken Muskat, EVP & Chief Operating Officer of MSC Cruises USA.

This is not the first time MSC Cruises has refurbished and stretched existing ships in the fleet; in 2015, the "Renaissance Project" was completed, which saw all four Lirica-class ships stretched.

MSC Magnifica will be UK-based over summer 2021, offering a variety of cruises from Southampton to the Norwegian fjords, Western Mediterranean, the Baltic and the Canary Islands.