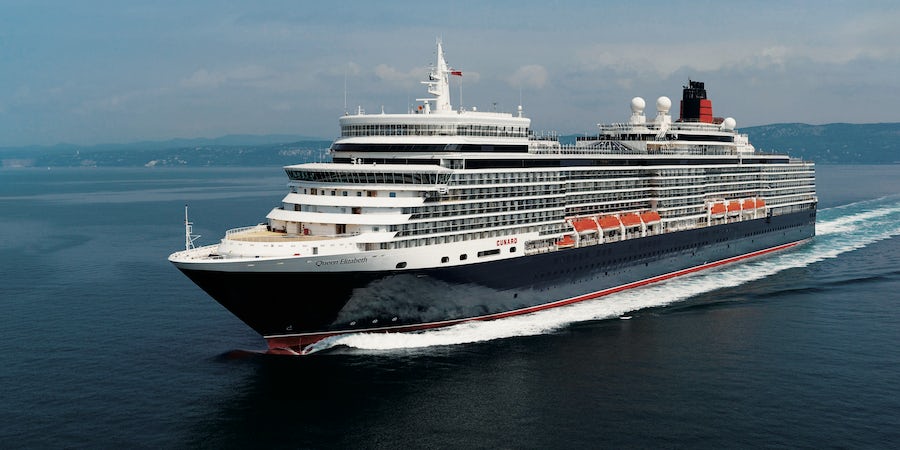 Playing exclusively in the Royal Court Theatre onboard both vessels, "Top Hat" is a romantic 1930s comedy set in the Golden Age of Hollywood and known for its dazzling array of costumes, set design and tap dancing.

Featuring music and lyrics by Irving Berlin, the musical, based on the 1935 RKO motion picture of the same name, takes audiences through the story of Jerry Travers, a man who dances his way across Europe on a journey to win the heart of society girl Dale Tremont.

When the show opened in London, the 2011 stage production was the recipient of three Laurence Olivier awards, including Best New Musical. This production marks the first time "Top Hat" has been performed at sea.

"Top Hat perfectly matches the Frank Matcham style theatres on board Queen Victoria and Queen Elizabeth, which complement this visually outstanding show perfectly," said Matthew White, the production's original stage show director. White also co-adapted the stage script from the film and is now assisting with adapting the show for its at-sea premiere.

"Top Hat"debuted on September 3 onboard Queen Victoria and will kick off on Queen Elizabeth on September 17. The musical will be exclusive to Cunard ships for the next four years.