You may also like
Dismiss
2019 Atlantic Hurricane Season Outlook: What Cruisers Need to Know
Coronavirus: Updated Cruise Ship Policies and Cancellations Because of COVID-19 (2021)
Norwegian, Royal Caribbean Team Up To Create Cruise Health and Safety Protocols
What Happens to Cruise Ships During the Pandemic's Hurricane Season?
Rolling Out the Deals: Why Now Might Be a Great Time to Book a Cruise
"Cruising With…" Set to Return Next Year -- But Without Jane McDonald
NCL Reveals More Dining, Design Details on New Cruise Ships Norwegian Prima and Norwegian Viva
The 2022 Atlantic Hurricane Season is Here: What Cruisers Need to Know
A 'Thor: Love and Thunder' Cameo That Gets Cruise Fans Excited
Live from Grandeur of the Seas: The Beloved Lady G Cruise Ship Still Reigns 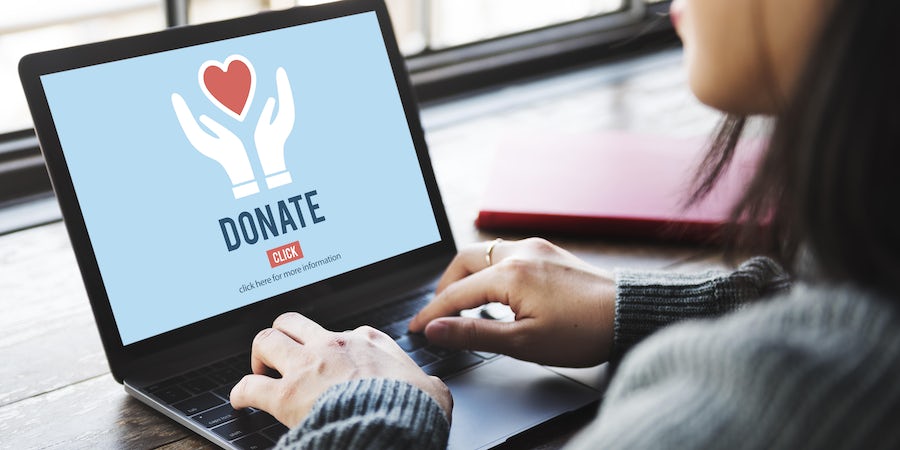 (7 p.m. EDT) -- The cruise industry has pledged millions of dollars to aid relief and recovery efforts in the Bahamas, following Hurricane Dorian, which pummeled the islands for more than 30 hours, killing at least 40 people and damaging 13,000 homes.

While the devastating hurricane has now dissipated, support campaigns are already underway, with cruisers invited to donate, too.

The Walt Disney Company, led by Disney Cruise Line, has committed more than $1 million in cash to nonprofit relief agencies. The line is also sending supplies, including food and construction materials. Disney employees in storm-affected areas, such as the line's private island, Castaway Cay, also have access to a range of resources.

Royal Caribbean is also donating $1 million and will collaborate with the Bahamian Government and nonprofit partner the Pan American Development Foundation, as well as a network of Bahamian charities and the Bahamas Feeding Network.

"We are loading all kinds of goods onto our ships -- generators, water, cleaning supplies, clean sheets, towels, and more -- for direct delivery to the Bahamas,” Royal Caribbean said in a statement. “The trained employee volunteers we call the GO Team are on their way to assist with relief efforts. And we’re taking special care of coworkers and their families who were affected by the storm."

Additionally, the cruise line is matching every dollar of guest and employee donations to PADF.

ITM, Royal Caribbean’s partner in the Holistica joint venture that is developing the Grand Lucayan resort in Freeport, has also pledged to contribute $100,000.

Royal Caribbean and Celebrity Cruises have also announced that they will send several ships to Freeport in coming weeks with the purpose of tendering thousands of meals to shore for affected people there. The first vessel, Empress of the Seas, arrived September 5, diverting briefly from its scheduled sailing.

Additionally, Carnival Corp. has partnered with shipping company Tropical Shipping to transport hurricane relief donations to the Bahamas, where they will be given to the country's National Emergency Management Agency. This initiative has been expanded from Broward, Miami-Dade and Palm Beach Counties to included donations from anywhere, which can be sent to: Tropical Shipping, 1489 Martin Luther King Jr. Blvd., Riviera Beach, FL 33404.

The corporation has also confirmed full commitment to its two major projects on Grand Bahama and Half Moon Cay as part of the recovery and rebuilding process.

"To our friends in The Bahamas, please know you will not be alone in your effort," Carnival Corporation CEO Arnold Donald said. "All of us at Carnival Corporation pledge to work with you. We have been and remain in constant contact with government officials as they determine the highest priorities for both the short term and long term.”

"Our ships will be calling on all of its Bahamian ports, including both Nassau and Freeport, just as soon as they are ready to receive guests. Carnival is also assessing how to help the Grand Bahama shipyard and its employees, as well as tour operators who support travel and tourism," Duffy said.

In addition, a comprehensive relief programme has been launched in support of The Bahamas:

and the Caribbean Tourism Organisation has launched a donation page:

Norwegian Cruise Line is donating $2 million, in partnership with All Hands & Hearts, inclusive of the donations it has promised to match dollar for dollar. The company is also sending Norwegian Breakaway on a special mission to the Bahamas on September 5 to deliver supplies collected by its team members and the City of Miami.

Bahamas Paradise Cruise Line, working closely with the Bahamian Government, used one of its ships to evacuate some residents from Grand Bahama Island before Dorian hit last week. West Palm Beach residents were also invited to join a sailing for a discounted fare if they wished to avoid being on land during the storm.

The line is accepting monetary donations online through its partner,

, as well as donated supplies at its Riviera Beach warehouse.

In addition, BPCL has sent one of its two ships, Grand Celebration, to Grand Bahama Island with first responders, physicians, a salvage crew and a team to evaluate the state of the island's electrical grid.

Further, the ship is serving as a ferry for Bahamians who were stranded in the U.S. during the storm, as well a ferry to the U.S. for those with valid passports who wish to evacuate the affected islands. On September 7, the vessel arrived in Palm Beach with 1,100 documented Bahamian evacuees.

MSC Group, which oversees MSC's cargo operations and MSC Cruises, has committed to procuring supplies immediately needed by people in affected areas of the Bahamas and delivering them using its cargo ships. The company will also assist with long-term needs, specifically in the way of semi-permanent housing.

Cruise line executives expressed their sadness about the disaster in the popular cruise destination.

“The Bahamas is such a special place to us and our guests, and we have watched the devastation created by Hurricane Dorian with concern and heartache,” Jeff Vahle, president of Disney Cruise Line said. “We stand with the Bahamian people, and especially those in Abaco and Grand Bahama, as they recover from the worst storm to ever make landfall in The Bahamas."

Carnival's Arnold Donald said: "It was very emotional seeing reports of Hurricane Dorian's impact over the past couple days. Our hearts go out to those who have lost friends and loved ones, and whose homes and businesses have been destroyed or damaged."

Cruise industry partners are also lending a hand. Fort Lauderdale's Port Everglades has said it will waive tariff charges on donated goods transported from the port to the Bahamas by vessel. Additionally, music theme cruise organizer Whet Travel has pledged to match up to $10,000 in donations and will also contribute a portion of the proceeds from the sale of tickets for its 2019 Salsa Cruise and 2020 Groove Cruise through October 15.