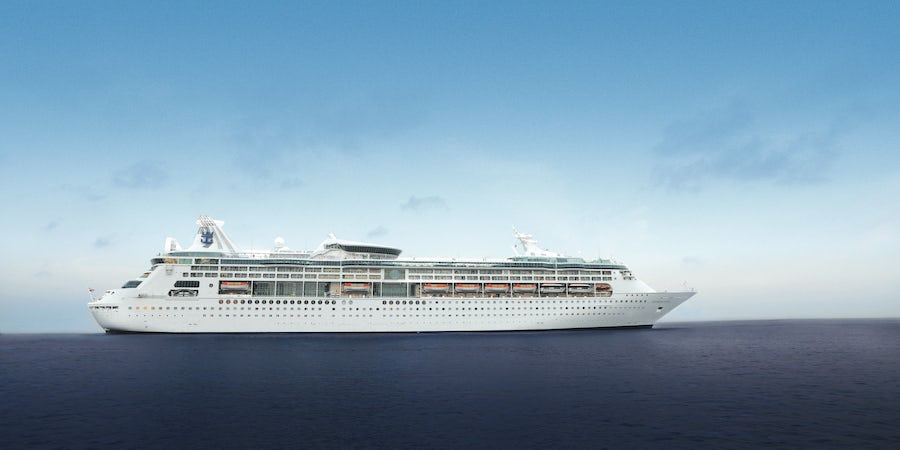 (11:03 a.m. EDT) – A technical issue with Grandeur of the Seas’ propulsion system has forced Royal Caribbean to abandon the current sailing so the ship can return to port for emergency repairs.

The 1,992-passenger ship had only just departed Baltimore on August 31, for a five-night cruise to Bermuda, when it began to experience the technical issues.

In a statement, Royal Caribbean said: "Grandeur of the Seas has experienced a technical issue with its propulsion system and was forced to discontinue the sailing and return to Baltimore for necessary repairs. We understand this is an unfortunate inconvenience for our guests and sincerely apologise for the interruption to their travel plans."

The line has not yet confirmed whether or not Grandeur of the Seas' next sailing, a nine-night Canada & New England cruise due to depart Baltimore on Thursday, September 5, will go ahead.

According to the Cruise Critic message boards, the propulsion issue affecting the ship’s engines began on the previous sailing. JMG wrote: “We were on the 8/22 sailing. The propulsion problems started sometime Wed. You could feel the ship vibrating. In the Crown Lounge the vibrations caused the chandelier parts to strike against each other making a noise. Thursday they announced that we would be arriving back at Balt dock Friday eve. They hoped to be able to make necessary repairs before the next sailing.”

Royal Caribbean is one of several cruise lines currently rerouting ships in the Caribbean due to Hurricane Dorian. The line has also closed its private island, Perfect Day at CocoCay, in the Bahamas until September 7.

Read Cruise Critic's ongoing update on how Bahamas and other destinations, including cruise line private islands, are affected by Hurricane Dorian.