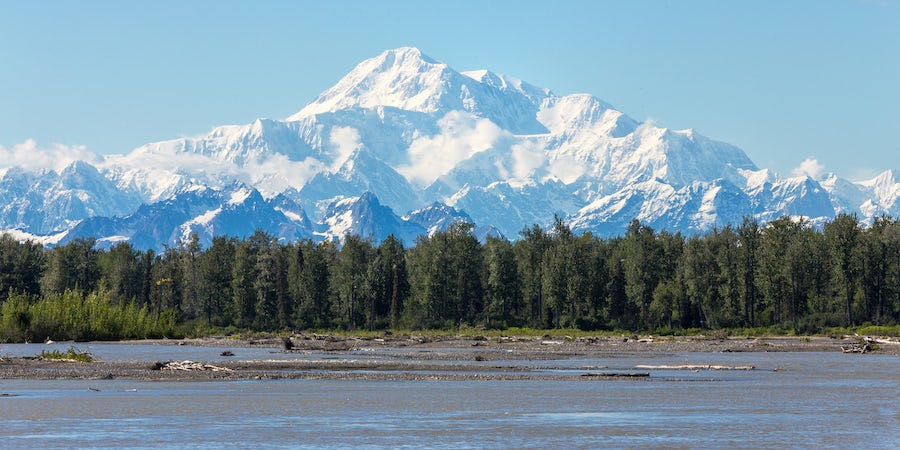 (9:45 a.m. EDT): Fires in Cooper Landing on Alaska's Kenai Peninsula have prompted Princess Cruises to close the Kenai Princess Lodge, used for pre- and post-cruise tours, until September 8. Guests have been moved to alternate accommodations in Girdwood and Seward, Alaska.

Here is the statement from Princess:

"On August 26 at 7:45 p.m. the National Wildfire Coordinating Group moved the evacuation status level in the Cooper Landing area to “Set” (in a ready, set, go escalation protocol).The fire was approximately 2.5 miles away and posed no immediate threat to the lodge and surrounding property. However, the safety and comfort of our guests and employees is our top priority, so management and staff responded out of an abundance of caution. Our on-site teams initiated procedures to temporarily close the lodge according to our established protocols.

The 162 guests who were staying at the property at the time of the initial evacuation will remain in their alternate accommodations located in Seward, Alaska, to the south and Girdwood, Alaska, to the north through August 28, when they will travel to Whittier, Alaska, to begin the cruise portion of their cruisetours. Alternate accommodations located in Seward, Alaska, have been arranged for all 65 guests who were scheduled to arrive to the property on August 28."

For the past few weeks, fires throughout the state have burning in areas close to tourist attractions, including the Kenai Peninsula and the city of Talkeetna. At the same time, rain in the Denali area caused rock slides that resulted in the partial closure of the rail track used to transport cruisers. As a result, various rail services have had to be replaced by bus transportation.

At this time, it's business as usual at other Princess lodges. Cruise Critic has reached out to Holland America Line, which also runs extensive cruise tour programs and lodges in Alaska, for comment.

Cruises in Alaska's Inside Passage have not been affected. Passengers who fly into Anchorage to board their ship in Whittier, however, may notice smoke or haze in the city.

While wildfires are not uncommon in Alaska, this year's fires have been unusual. Normally the state's fire season ends in August due to the large amounts of rain the state gets but there's been less rain than usual this summer, along with record temperatures. Drought conditions in much of the state have increased the likelihood of fires that start easier and spread faster, either from human causes or from lightning strikes.