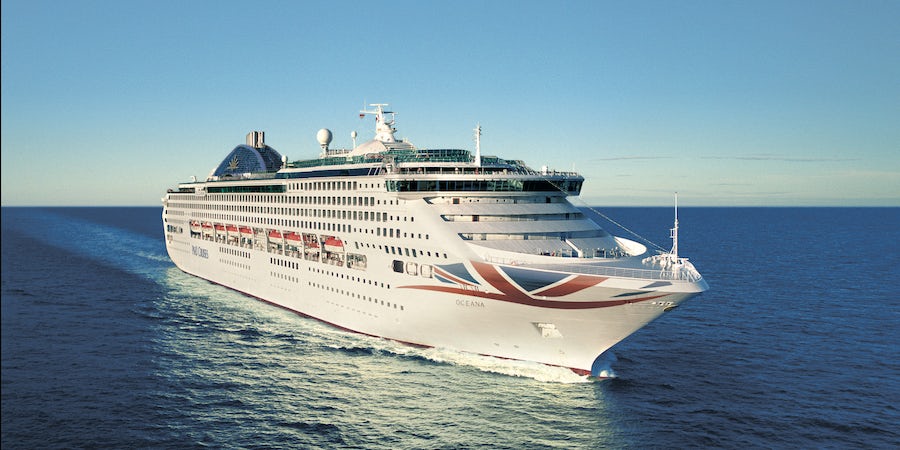 Oceana will sail to five different regions including seven itineraries to Spain, Portugal and the Canary Islands, two Northern cruise breaks and one long Caribbean cruise roundtrip from Southampton, from October 10, 2019 to April 9, 2020.

These cruises are book-ended by repositioning cruises to and from Malta which include calls at Rome and Barcelona.

P&O Cruises cancelled its entire Oceana Arabian Gulf programme on August 9 due to increased tensions in the Gulf.

At the time P&O Cruises president, Paul Ludlow, said: "The increased tension in the region highlighted by the attacks on tankers in the Straits and the detention of a British-flagged tanker by the Iranian authorities means as a British company flying the Red Ensign it is not advisable for us to maintain our planned Dubai and Arabian Gulf programme this winter season.

Highlights of the programme include:

• A 14-night cruise departing Southampton on December 22, 2019. Ports of call include Lanzarote, Gran Canaria, Tenerife, Madeira, Lisbon and La Coruna. Select Price for an inside cabin from £999 per person.

• A 35-night Caribbean cruise roundtrip from Southampton which includes a partial transit of the Panama Canal, where Oceana will traverse the lock system and head in to Gatun Lake, before returning to the Caribbean Sea.

• A 35-night cruise departing Southampton on November 17, 2019 with ports of call include the Azores, Antigua, St Maarten, Montego Bay, Grand Cayman, Roatan, Puerto Limon, Aruba, Martinique and Barbados. Select Price for an inside cabin from £1,499 per person.

• Atlantic Islands cruise including calls in Madeira, Tenerife and Lanzarote. Oceana also includes stops in mainland Spain and Portugal with stops in Seville (from Cadiz) and Lisbon.

Select Prices start from £499 per person with extra onboard spending available on applicable holidays and a low five percent deposit.