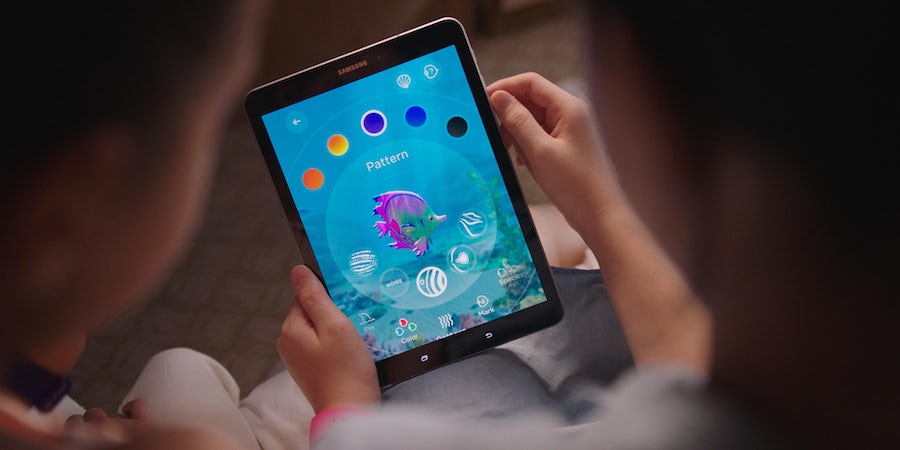 Create your tagalong for your OceanMedallion cruise (photo via Carnival Corporation)

Create your tagalong for your OceanMedallion cruise (photo via Carnival Corporation)

(7:55 a.m. EDT) -- Princess Cruises' high-speed Wi-Fi will be available on 15 ships by the end of 2020, with seven more ships receiving MedallionNet in the next year.

MedallionNet, part of the line's OceanMedallion technology, will be available on Sky Princess, which debuts in October 2019, and Enchanted Princess, when it launches in June 2020.

Princess Cruises UK & Europe vice president, Tony Roberts, said: "The expansion of MedallionNet, the best Wi-Fi at sea, means more guests than ever before can stay connected whenever and wherever they are in a fast, affordable and reliable way.

“MedallionNet offers a new way for us to exceed guest expectations by giving them the freedom to control just how much or little they connect to stream movies, music and sports and share those once-in-a-lifetime holiday moments with friends and family back home.”

OceanMedallion technology is a free, wearable chip-sized disc that serves as an access point to information about you (i.e. your "digital identity") for the cruise line -- allowing Princess to customize your onboard experience. It also allows passengers to unlock their cabin door and pay for purchases, such as in the shop or at the spa.