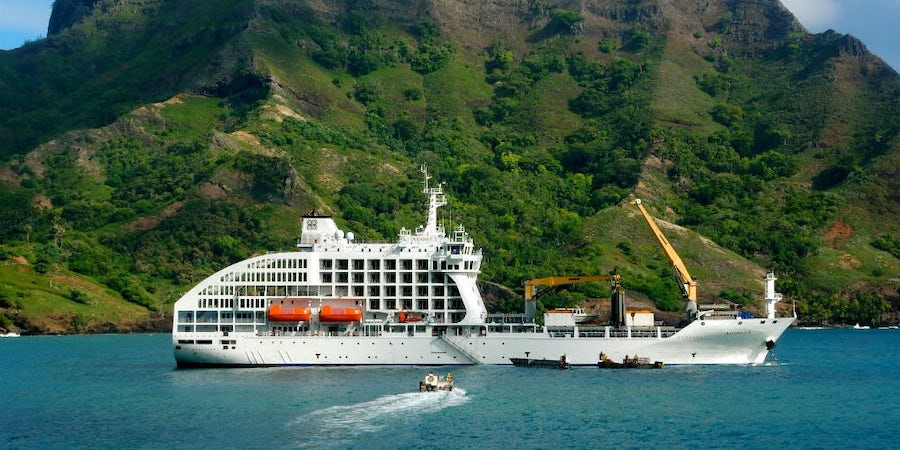 Tahitian cargo cruise line Aranui has announced the addition of new itineraries to its 2021 line-up.

The new itineraries add 11 destinations including a maiden visit to the Cook Islands, an expanded Pitcairn program and a dedicated Society Islands voyage.

Offered on its newest ship, Aranui 5, the 13-day Cook Islands cruise is a roundtrip from Papeete, Tahiti, to Aitutaki and Rarotonga, returning via Rurutu, Rapa and Raivave in the Australs, and Tuamotu atoll Anaa.

The revamped Pitcairn voyage will now call at the Tuamotu, Gambier and Pitcairn islands, including a new visit to a Tuamotu atoll, Hikueru, with a population of just 200 people. Passengers can enjoy a special overnight stay at Adamstown as well as a maiden visit to Oneo Island. Also known locally as ‘Holiday Island’, it boasts pristine white sandy beaches and is listed as an important birding site for petrels.

The 11-night Society and Tuamotu cruise departs Papeete on May 8, 2021 and will call at Rangiroa, Fakarava and Makatea in the Tuamotus and the Society Islands' Raiatea, Tahaa, Maupiti, Huahine, Moorea and Bora Bora.

Aranui 5 was launched in 2015 and has progressively added new destinations in French Polynesia including Pitcairn Island and Bora Bora.