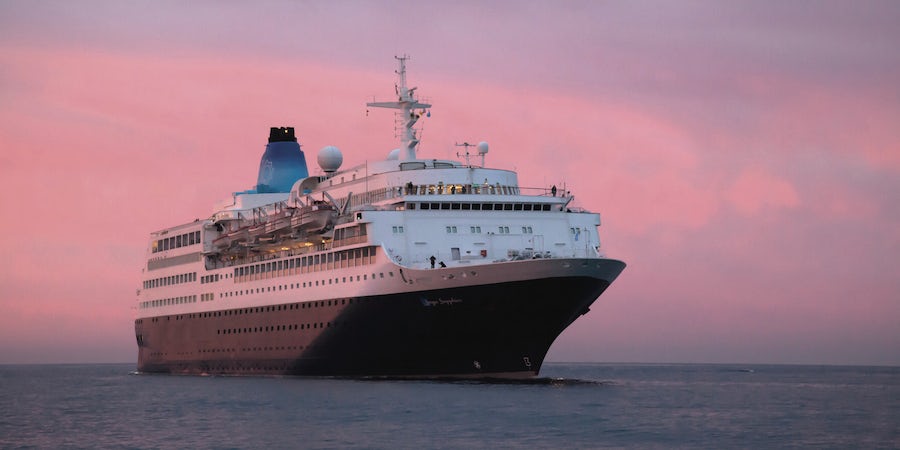 (2:19 p.m. EDT) -- Turkish-based tour operator Anex Tour is entering the cruise business with the acquisition of Saga Cruises' Saga Sapphire. Anex intends to deploy the ship on voyages through the Eastern Mediterranean following the transfer of the ship in mid-2020.

Saga Sapphire is scheduled to be retired from the Saga Cruises fleet next year, in preparation for the delivery of Saga's second purpose-built ship, Spirit of Adventure. The under-construction vessel is the sister ship to Spirit of Discovery, Saga's first-ever new-build, which entered service in July.

Founded in 1996, Anex Tour made news recently with the announcement that it had increased its ownership of Thomas Cook Travel to 8 percent. Neset Kockar, chairman of Anex Tour, said in a statement that, "With changing habits of travellers, we must adopt our product offering accordingly. By acquiring Saga Sapphire, we will be able to create a unique Eastern Mediterranean cruise experience for our valued guests."

Nigel Blanks, COO of Saga Cruises, said, "With its spacious cabins and comfortable public areas, Saga Sapphire has become hugely popular with our guests over the last seven years. As the time approaches for it to leave the Saga fleet, we are delighted that it will now have a new career launching Anex Tour's exciting new cruise product."

The 720-passenger Saga Sapphire began life in 1981 as Hapag-Lloyd Cruises' Europa before sailing under Star Cruises and other banners prior to being acquired by Saga in 2011. Its farewell voyages for Saga in the spring of 2020 include cruises to Norway, Scandinavia, Spain, Portugal and the British Isles.

Exact itinerary details for the ship's operations with Anex Tour, along with any renaming and refit details, have yet to be released.