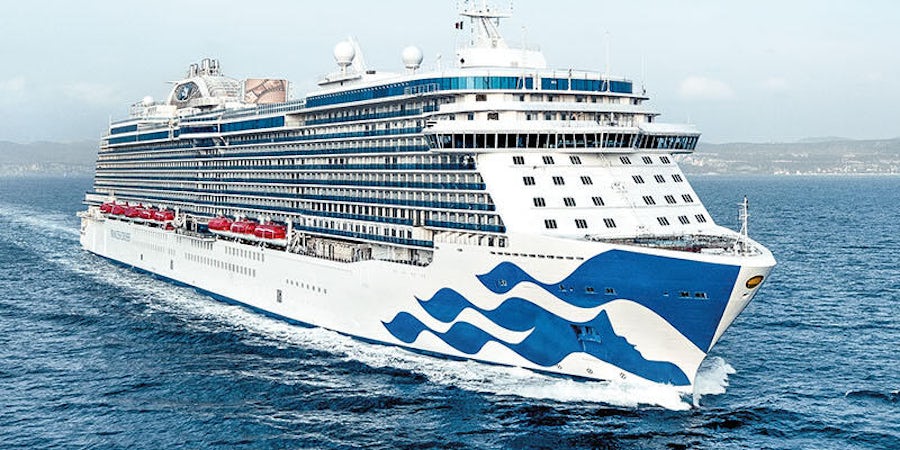 (2:30 p.m. EDT) -- In an effort to set the world record for the largest number of vow renewals at sea, Princess Cruises will host a ceremony in February onboard Regal Princess' Valentine's Day sailing.

The event will be officiated by Gavin MacLeod, who played Captain Stubing on "The Love Boat," which was filmed on a former Princess ship. Jill Whelan, who played Vicki (Stubing's daughter) on the popular TV program, which aired from 1977 to 1986, will serve as matron of honor.

"I'm honored to be officiating this ceremony and can't think of a better way to celebrate and commemorate a couple's love than by reaffirming their commitment to one another onboard 'The Love Boat' over Valentine's Day," MacLeod said in a statement.

"It wouldn't be a Princess cruise unless there's romance," Whelan added.

The show's cast served as godparents for Regal Princess, which debuted in 2014.

Want to know more about romantic cruises, vow renewals or "The Love Boat"?