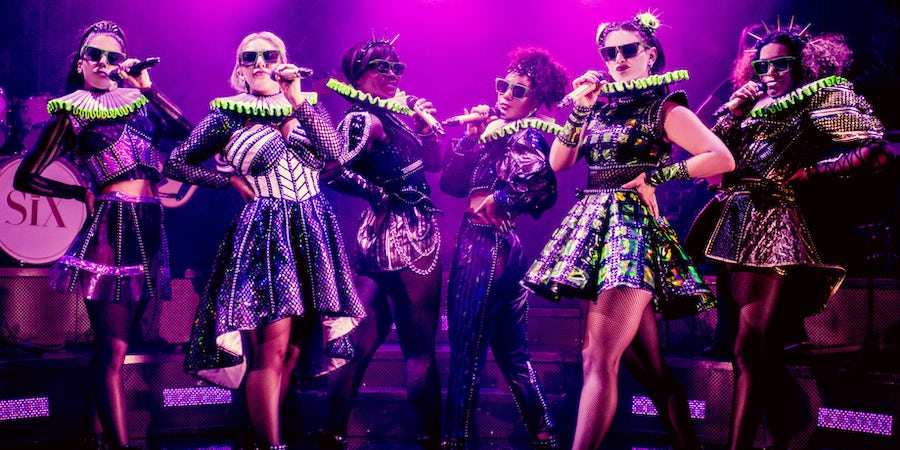 "Guests will be mesmerized by the comical and powerful leading ladies who will have them laughing, singing and dancing their way out of the theatre," said Andy Stuart, Norwegian's president and chief executive officer.

While not as well known to American theater goers, "SIX" will likely gain more name recognition when it opens on Broadway in 2020. The musical first debuted in 2017 at the Edinburgh Fringe Festival before arriving on London's West End.

"We're thrilled to be partnering with Norwegian Cruise Line to showcase this award-winning musical for the first time at sea," said Kenny Wax, one of the producers of "SIX." "Originating from the minds of two senior Cambridge University students in the U.K., the show has surprised and delighted audiences around the globe."

The current shows on the announced ships for "SIX" are "Rock of Ages" (Norwegian Breakaway), "Million Dollar Quartet" (Norwegian Getaway) and "Jersey Boys" (Norwegian Bliss). Cruise Critic has asked the line whether SIX will supplement or replace these shows; the story will be updated as information becomes available.

The cruise industry is no stranger to West End and Broadway performances, with many lines having scrapped previously popular Las Vegas revue-style shows in favor of more modern entertainment.

When Norwegian Epic launched in 2010, it featured onboard performances by the Blue Man Group, and MSC Cruises' hosts specially created Cirque du Soleil shows on MSC Bellissima and MSC Meraviglia.