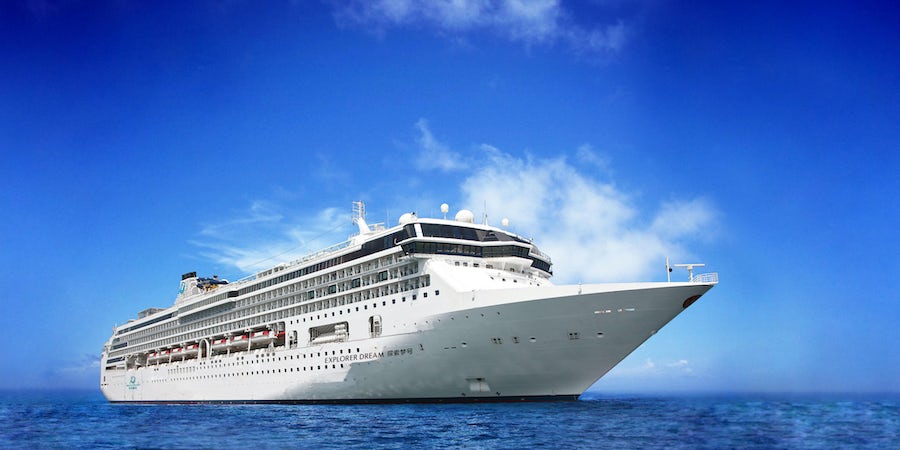 Dream Cruises has paused sales of Explorer Dream departures out of Newcastle, NSW, just two months before the ship arrives for its maiden season in Australia.

In May this year Dream Cruises announced they would offer the unprecedented option for passengers to embark and disembark in Newcastle, 120km north of Sydney, on two selected departure dates: 4 and 25 November 2019.

The line's Vice President Australia and New Zealand, Brigita Devries, said today: “We have recently been advised by Port Authorities that they are unable to support the disembarkation of passengers and their goods at the Port of Newcastle, due to new biosecurity legislation. This contradicts advice we previously received from the Australian Government Departure of Agriculture.”

Affected passengers will be updated "while we resolve this matter”, Devries said. More details to come.