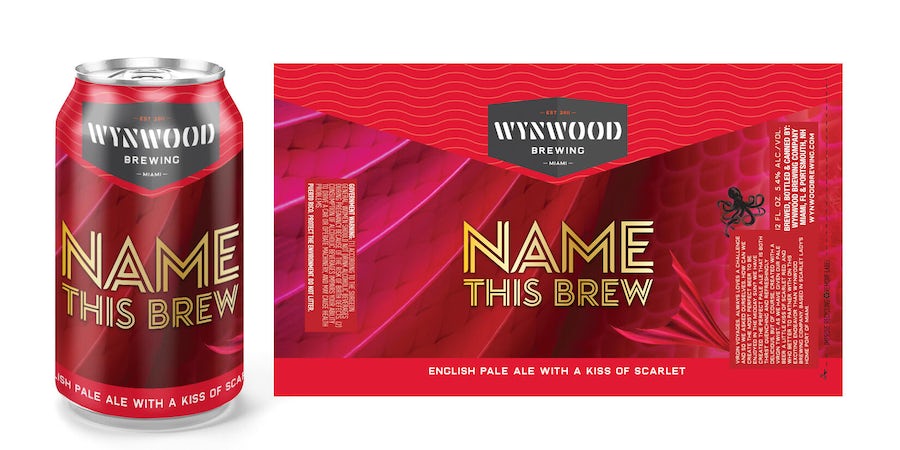 Virgin Voyages has created a signature craft beer and their letting Instagram followers vote on the name (Image: Virgin Voyages)

Virgin Voyages has created a signature craft beer and their letting Instagram followers vote on the name (Image: Virgin Voyages)

(10 a.m. EDT) -- Just in time for International Beer Day on August 2, Virgin Voyages has created a signature craft beer that will be sold exclusively on new ship Scarlet Lady starting next year.

Production of the red-hued English pale ale -- a partnership between the cruise line and Miami-based Wynwood Brewing company -- has taken more than a year. The brew is created in Miami using American malts and hops, as well as an English yeast, creating a malty body that is slightly more bitter and hoppy than traditional beers of its kind. Passengers will notice hints of fruit, toffee and caramel; roasted malt gives the drink its red color.

"Virgin Voyages always loves a challenge, and so we asked ourselves, 'How can we create the most perfect beer to be enjoyed in the midday sun?'" said Charles Steadman, senior manager of beverage development for Virgin Voyages. "We have created the perfect pale ale that is both thirst quenching and refreshingly delicious, but of course created with a Virgin twist, as we have given our pale beer a little kiss of scarlet red."

But before it can launch, the suds need a name. Virgin Voyages is enlisting help from its Instagram followers, allowing them to suggest monikers for the new brew in the form of comments on a post featuring the beer.

Once named and bottled, the ale will be available in Scarlet Lady's onboard tap room, Draught Haus. Located on Deck 7, Draught Haus will serve eight beers on tap, as well as artisanal beers, shots, shot-cocktails, boilermakers and growlers of beer.