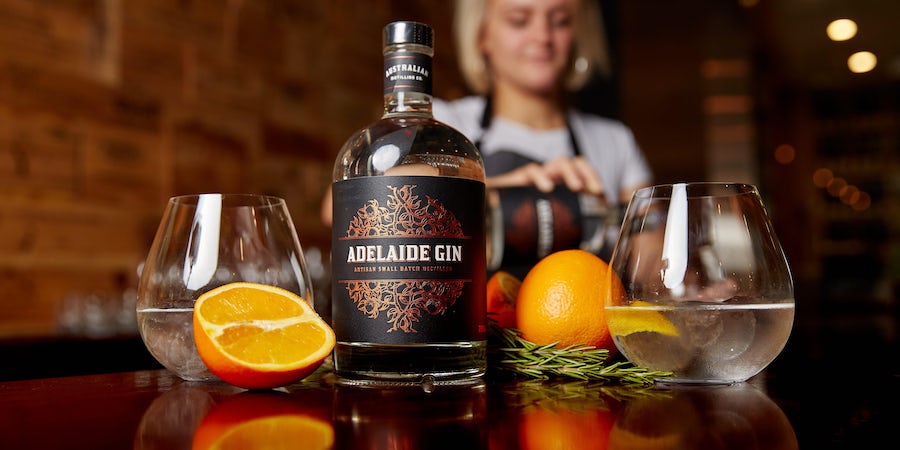 (4:30 p.m. AEST) – Cruise & Maritime Voyages (CMV) has announced the introduction of themed cruises for its upcoming Australian season, including what is believed to be the first-ever gin-themed ocean cruise.

The themed cruises on offer include a seven-night Boutique Gin and Culinary Cruise and a five-night Military History Cruise, plus a one-night in-port Fringe World event onboard Vasco da Gama.

“We’re always looking to add value for our guests so we’re excited to be introducing two concepts that we consider a first in cruising,” says Dean Brazier, Managing Director of Cruise & Maritime Voyages Australia.

“Themed cruises in Australia to this scale are a first for us, and we are eager to offer these distinctive cruises on board CMV’s newest addition to the fleet, Vasco da Gama, during her first Australian season.”

The Boutique Gin and Culinary Cruise will sail from Adelaide to Fremantle and feature cooking demonstrations, lectures from gin experts and master distillers, plus optional hosted gin tastings, culinary shore excursions and hosted dinners at an extra charge.

The Sydney to Adelaide Military History Cruise will include on-board events and lectures programmed around Australia’s involvement in past conflicts and shore excursions focussed on visits to historic monuments and memorials in Melbourne. Research workshops with the Virtual War Memorial Australia, war and military-themed trivia and films, and get-togethers with former service personnel also feature.

Fringe on the Water will utilise entertainment venues available on board Vasco da Gama to introduce CMV to a local audience who may not be regular cruisers. The unique in-port Fringe entertainment festival will include a Fringe World headline act in the main theatre, roving performers in bars and lounges, live music and DJs, and overnight accommodation, breakfast and dinner on board Vasco da Gama.