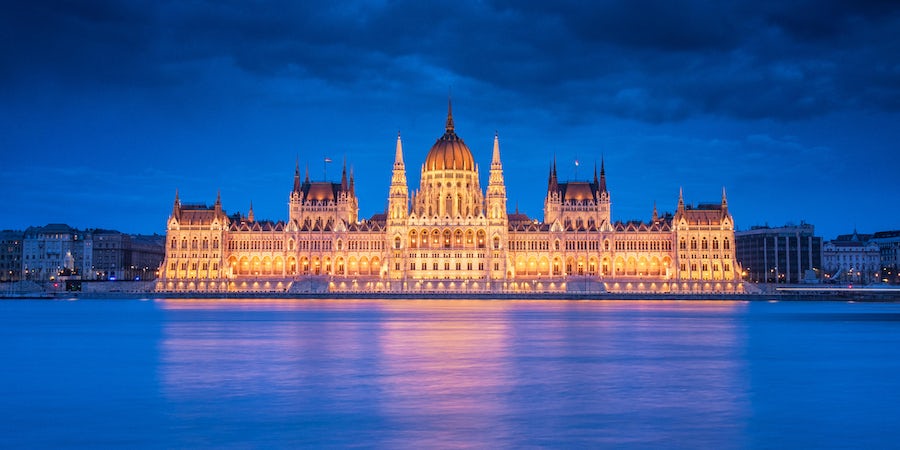 Budapest Illumination Cruises No Longer a Given on River Sailings

(4:12 p.m. EDT) -- For years, one of the highlights of Danube River cruises beginning or ending in Budapest was the nightly "illumination cruise" past the Hungarian capital's landmark buildings.

Now, most river cruise lines have quietly eliminated the tours, due to changing regulations from the city's government.

In January, Budapest authorities banned certain vessels from turning around in front of the city's lighted Parliament building between 7 p.m. and midnight. The regulation, which required cruise ships to travel further down the river and turn around outside the city, resulted in some lines deciding to stop the illumination sailings.

The ban has since been lifted, but not all illumination cruises have resumed. In a statement to Cruise Critic, Avalon Waterways acknowledged that the ban was removed but said the line has decided to discontinue illumination sailings at this time. AmaWaterways also has not brought back the voyages.

Tauck, Uniworld, U River Cruises and CrosiEurope didn't offer illumination sailings before, so they were all unaffected by the ban. Uniworld and U both dock close enough for passengers to see the Parliament building without sailing in front of it, and CroisiEurope passengers can see the building illuminated when passing on arrival or departure to Budapest.

Viking River Cruises noted that the line's central docking locations in the city allow all itineraries that visit Budapest to include a scenic sailing -- either during the day or in the evening -- upon arrival or departure.

Of the river cruise lines that replied to Cruise Critic's request for comment, Crystal is the only one still offering specific illumination cruises by Budapest's Parliament building.

"We are still doing the Budapest ... Illumination cruises, which are in fact permitted by the authorities," Joanne Lee, public relations specialist for Crystal, told Cruise Critic. "We do the sail by night and then turn the vessel right outside the city. It works well, and our guests still get to enjoy this wonderful vista of Budapest."