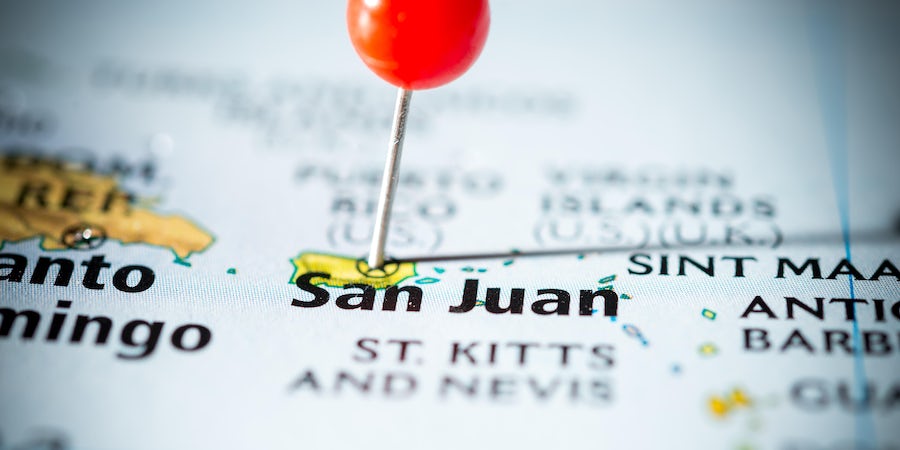 (Updated 5:30 p.m. EDT) – A national protest in Puerto Rico has caused some cruise ships to skip calls on San Juan this week, with Disney Fantasy becoming the latest ship to cancel a call on the port.

According to members on the Cruise Critic message boards, Disney Cruise Line sent emails to passengers booked on the July 27 sailing, informing them that the ship will be calling on St. Thomas instead of San Juan on August 4 as part of the 11-night itinerary.

On Tuesday, Royal Caribbean's Anthem of the Seas and Carnival Conquest called on San Juan as scheduled, but MSC Seaside and Celebrity Equinox canceled stops at the port on July 22.

In lieu of the San Juan call, Celebrity Equinox -- which is currently a charter cruise -- continued on to St. Thomas, its next scheduled port. MSC Seaside opted for an extended stay in St. Maarten.

The protest follows riots that started last week in Old San Juan after a number of private messages from the governor of Puerto Rico, Ricardo Rossello, were revealed to the public. The texts employed homophobic and misogynistic language, among other insults, and resulted in thousands -- including high-profile Puerto Ricans like Ricky Martin and Lin-Manuel Miranda -- calling for the governor's resignation.

On July 16, Royal Caribbean's Empress of the Seas was 3 miles outside of San Juan when the cruise line made a decision to cancel the planned port stop due to the riots. Cruise Critic member John&Lala posted a photo of the letter they received in their stateroom regarding the change.

The following day, Royal Caribbean's Harmony of the Seas followed suit, skipping a scheduled call on San Juan and proceeding to its next destination -- St. Maarten.

"Concern for the safety and wellbeing of our guests and crew members is our top priority," Owen Torres, Royal Caribbean's manager of corporate communications, told Cruise Critic.

Royal Caribbean's Freedom of the Seas called as scheduled on July 21, as did Carnival Fascination. Both cruise lines homeport in San Juan, and both ships were in port to disembark passengers from one sailing and board passengers for another.

"We are monitoring the situation and will let our guests know if there are any changes," Vance Gulliksen, public relations manager for Carnival, told Cruise Critic. "So far, all visits to San Juan remain as scheduled."

Cruise Critic has contacted the Port of San Juan for comment and will update the story with any new information.