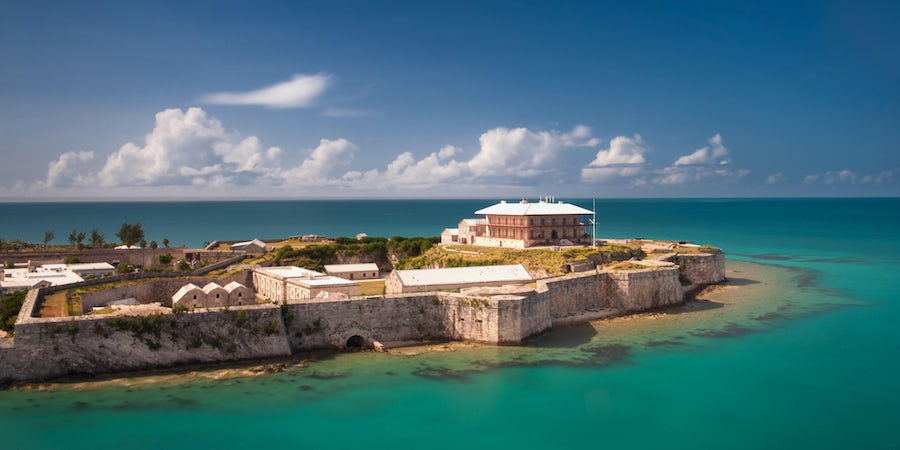 Other standout destination winners include Glacier Bay, which receives the award for most popular Alaska destination for the fourth year; Bermuda's King's Wharf, which takes the prize for highest-rated destination in Bermuda, the Bahamas and the Eastern Caribbean; and Castaway Cay, Disney Cruise Line's private island in the Bahamas, which is the Best Cruise Line Private Island for the fourth consecutive year.

See the full list of winners on the Cruisers' Choice Destination Awards page.

"For most travelers, the decision of where to cruise is made before they think about all the other pieces of the cruise planning process," explains Colleen McDaniel, Editor-in-Chief of Cruise Critic. "And for those looking for incredible cruise destinations, there's no better way to narrow your options than by seeing which destinations are rated most highly by cruisers who have already been there.

"While the Caribbean continues to be the most visited cruise destination each year, there are a ton more off-the-beaten-path cruise destinations worthy of consideration -- everywhere from Avignon in France and Hobart in Australia to Panama's Fuerte Amador and Huatulco in Mexico -- all given top marks from cruisers themselves."

"By awarding top destinations and the best lines that visit them, we're even better able to connect travelers with standout experiences available in the incredible places they’re looking to explore," said McDaniel.

Still itching to get away this year? Here are nine tips for getting a deal on last-minute cruises.