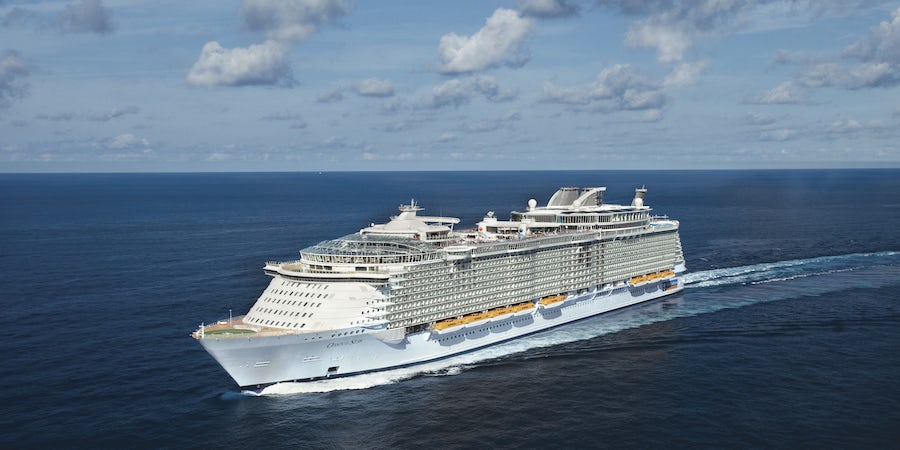 (4:39 p.m. EDT) -- This November, Royal Caribbean's Oasis of the Seas will be the first Oasis-class ship to get a refurbishment as part of the line's Amplification fleet modernization effort, and Cruise Critic has learned which public spaces will be shuffled to make room for new venues that include a new sports bar and barbecue restaurant.

Specifically, Sabor, Cups & Scoops and the arcade are all being removed to make way for Playmakers Sports Bar & Arcade, and a portion of the teen spaces will be repurposed as part of Portside BBQ. The remaining teen space will be redesigned to include the addition of a dedicated outdoor space. Sugar Beach candy shop will offer ice cream to replace Cups & Scoops.

Further, the photo gallery will be relocated to Boardwalk; similar to the deck plan of Harmony of the Seas and Symphony of the Seas, photo services will be found on Deck 6 near the Shore Excursions desk.

Finally, the ship's current Michael Kors store will be replaced with a shop selling fine jewelry, and two new hot tubs will be added on Deck 16.

As reported in May, in addition to Poolside BBQ and Playmakers, Oasis will also receive an entirely new pool deck with a water park and three-story bar, a trio of waterslides, a karaoke venue and a redesigned Adventure Ocean kids club as part of its 63-day, $165 million overhaul.