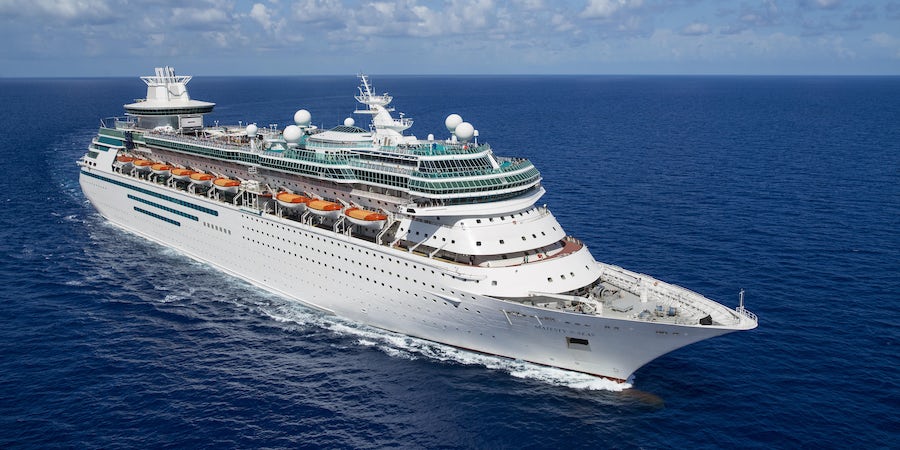 (3:25 p.m. EDT) -- Beginning in January 2020, Royal Caribbean will sail year-round voyages from New Orleans on Majesty of the Seas, which will homeport there and offer seven-night voyages to the Caribbean.

Itineraries include a call on Perfect Day at CocoCay, Royal Caribbean's private island in the Bahamas. Other ports vary depending on the voyage, but options include Nassau, Freeport and Key West.

Majesty of the Seas will replace Vision of the Seas, which sailed from NOLA during the 2018/19 season after Royal Caribbean's three year absence from the port.

Majesty, the second-oldest ship in the Royal Caribbean fleet, was one of two ships sailing Cuba itineraries before changes to U.S. government regulations banned American cruise passengers from calling there.