You may also like
Dismiss
Coronavirus: Updated Cruise Ship Policies and Cancellations Because of COVID-19 (2021)
Celestyal Cruises Buys Costa Cruises Ship
Rolling Out the Deals: Why Now Might Be a Great Time to Book a Cruise
Marella Cruises Reveals New 2021/22 Itineraries to the US, Caribbean and Asia
Royal Caribbean's Anthem of the Seas Cruise Ship to be Based in Southampton in 2021
Wave Season Cruise Deals 2021
Adventures by Disney to Offer First Expedition Cruises Geared Toward Families
Allure of the Seas Cruise Ship to Make Oasis-Class Debut in Galveston
Virgin Voyages Announces Pre-Summer 2022 Sailings From England on Valiant Lady
These Ships Are Coming Back To The U.S. in 2022: Here’s Why You Should Care 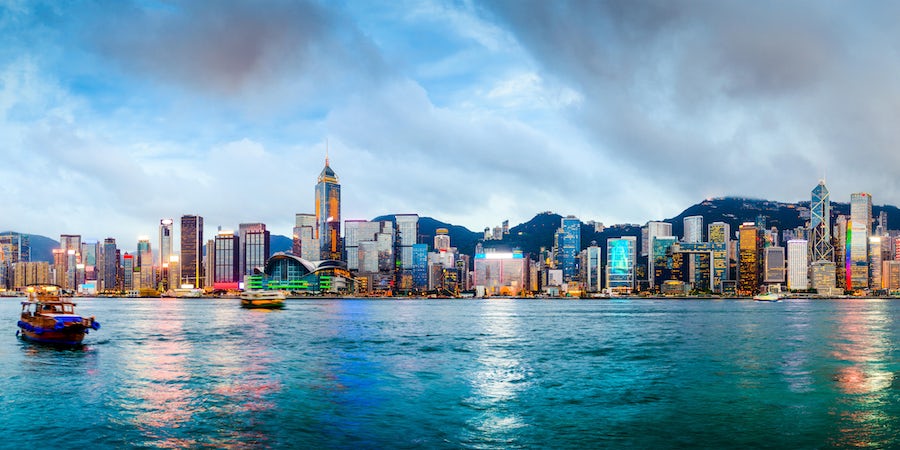 Overnights in Turkey, South America Circumnavigations and More: These New Cruise Itineraries Will Make You Swoon

(12:36 p.m. EDT) -- Cruise Critic's most recent itinerary roundup provided a peek at some upcoming itineraries for 2020 and beyond, but many more exciting sailings have rolled in to kick off the summer -- and they span the seven seas. Imagine nightlife in Istanbul or two months exploring all of South America.

Azamara, known for country-intensive cruises, will call in many new ports across Europe, Asia and Africa; Princess and Alaskan Dream Cruises are among the cruise lines announcing exciting itineraries for new ships.

Scour the globe by region below to see the latest ports and destinations, and choose which itineraries to book -- or bookmark -- for your next cruise.