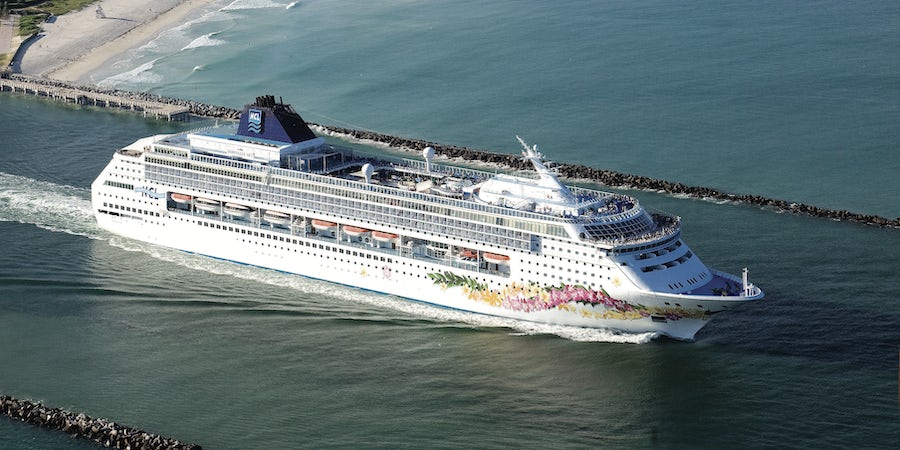 In 2015, Norwegian announced that Norwegian Sky would go alcohol-inclusive in 2016, meaning that alcoholic beverages were included in the cruise fares for all passengers on short sailings of three to four nights.

After successfully deploying Norwegian Sky to Cuba in 2017, the line added a second ship -- Norwegian Sun, which also became alcohol-inclusive -- to the region in 2018.

But, following recent U.S. government changes to Cuba travel, the line was forced to alter these short itineraries and made the decision to change its open bar policy.

Despite the change, Norwegian said in a statement that cruisers will still be able to choose open bar as one of the perks available under its "Free at Sea" program, which also includes options like free specialty dining, shore excursion credits, free Wi-Fi, and free or reduced airfare.

The open bar offering will be honored for passengers with existing bookings on either ship after September 7, when the changes take effect.