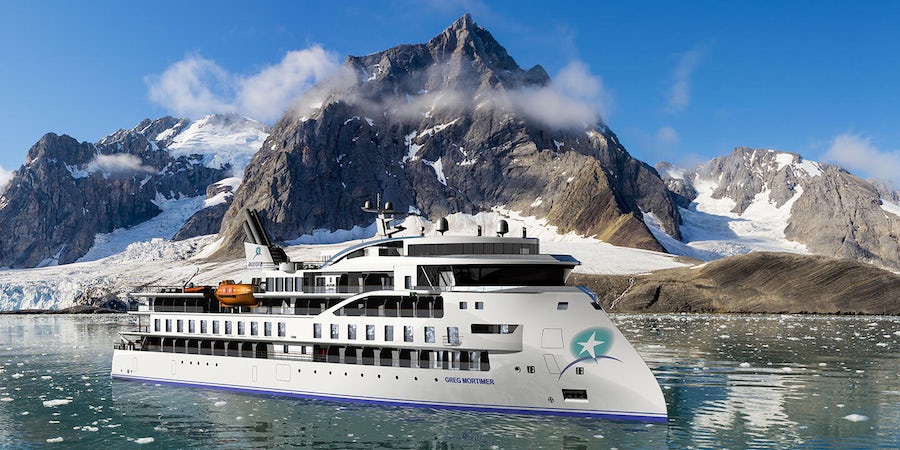 Aurora Expeditions has entered into an agreement with shipbuilder Sunstone to build another X-Bow ship for delivery in 2021.

Sister ship to the soon-to-be-launched Greg Mortimer, the second vessel will be similar in design and also feature the X-Bow -- an inverted bow that allows for gentler sea crossings and reduced emissions. Aurora Expeditions is the first cruise operator to utilise this technology created by Norwegian ship designer Ulstein to make expedition cruising more comfortable.

“Our demand has been phenomenal; with a virtually sold out upcoming Antarctica 2019/20 season and at 60 percent capacity already for the Antarctica 2020/21 season, we are excited at the prospect of being able to offer more capacity to the market," he said.

The yet-to-be-named ship is set to debut out of Ushuaia, Argentina, ahead of the 2021/22 Antarctic season.