You may also like
Dismiss
Coronavirus: Updated Cruise Ship Policies and Cancellations Because of COVID-19 (2021)
Live From Royal Caribbean's Odyssey of the Seas: Why You'll Never Be Bored on This Cruise Ship
"Cruising With…" Set to Return Next Year -- But Without Jane McDonald
U.K. Black Friday & Cyber Monday Cruise Deals -- Extended
Emerald Cruises Officially Launches in Australia
MSC Virtuosa to Return for Line’s Biggest Ever UK Season, MSC Cruises to Base Ship in the UK Year Round in 2022
NCL Reveals More Dining, Design Details on New Cruise Ships Norwegian Prima and Norwegian Viva
A 'Thor: Love and Thunder' Cameo That Gets Cruise Fans Excited
Live from Grandeur of the Seas: The Beloved Lady G Cruise Ship Still Reigns 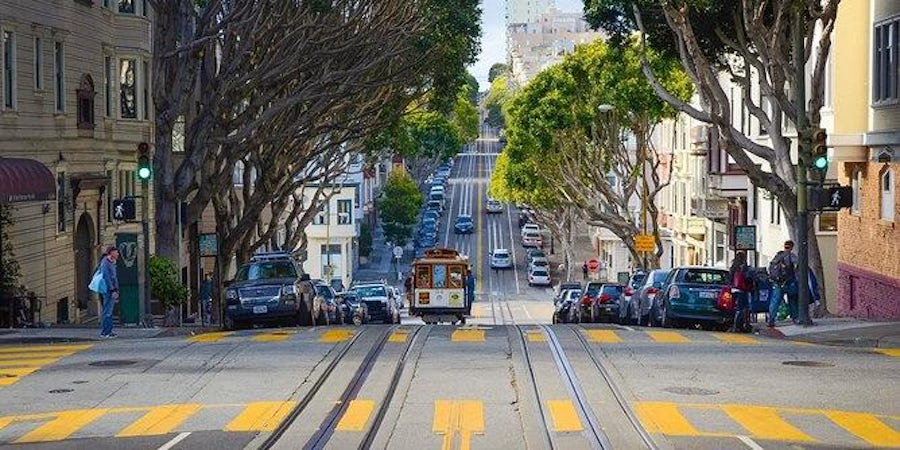 Local authorities in Budapest, Hungary are investigating a collision involving a sightseeing boat and a cruise ship (Photo: By Alexander Lukatskiy/Shutterstock)

Local authorities in Budapest, Hungary are investigating a collision involving a sightseeing boat and a cruise ship (Photo: By Alexander Lukatskiy/Shutterstock)

(Updated 9:47 a.m. EDT) -- Local authorities are investigating an evening accident that occurred May 29 on the Danube River in Budapest, Hungary, as rescue efforts continue for passengers of a sightseeing boat that sunk after colliding with a cruise ship.

At least seven passengers of the sightseeing boat have been reported dead, and 21 remain missing, according to multiple reports. No passengers on the cruise ship, operated by Viking River Cruises, were injured.

As a result of the incident, some river cruise lines have either modified itineraries or programming, while others continue to monitor the situation. See below for a line-by-line breakdown of the changes.

"The Viking river ship Sigyn was involved in a collision with another vessel -- a Hungarian tourist ship -- on the Danube River in Budapest yesterday evening (29th May). Sadly, there have been reports of fatalities and we offer our heartfelt condolences to those affected by this tragic accident.

"There were no injuries to Viking crew or Viking guests. We have been and continue to cooperate fully with the authorities while they undertake their investigations.

"The vessel has been cleared by the local authorities to sail on May 31 and the itinerary will finish as originally scheduled. We have been and continue to cooperate fully with the authorities while they undertake their investigations. There are no additional itinerary alterations anticipated at this time."

According to the Associated Press, the Hungarian police observed the sightseeing boat (identified as Hableany) sailing closely alongside Viking Sigyn as the two vessels approached the Margit Bridge at around 9 p.m. local time.

"As the Viking comes into contact with (the Hableany), it overturns it and in about seven seconds, as it turn on its side, it sinks,” said Police Col. Adrian Pal

as reported by the AP

Hungarian police have detained and questioned Viking Sigyn's captain, but no details have been released, according to multiple reports. The captain is suspected of endangering water transport leading to a deadly mass accident.

Parts of the Danube River reportedly were blocked off on May 29, restricting access to the city, but have since reopened. Recovery efforts in various areas, from Budapest and as far downstream as into Serbia, remain underway.

In a statement, Avalon Waterways' managing director, Pam Hoffee, said, "Our thoughts are with the families of loved ones onboard and those lost in this tragic accident.

"To steer clear of the search and recovery efforts on the Danube River, Avalon Waterways has changed docking positions in Budapest for two Avalon Suite Ships: The Avalon Passion and Avalon Illumination. Beyond that, at this time, we have not had to alter itineraries."

While the line has not altered its docking positions or itineraries, nighttime sightseeing in Budapest will be at the captain's discretion.

"Going forward, the captain of the 'Space Ship' will make the final decision whether the night cruise can be operated safely," a spokesperson for the line told Cruise Critic. "His considerations include visibility, traffic volume, water current, etc. If the night cruise is operated, one sailor each will be positioned at bow and aft of ship to act as additional look outs, and the area in front of the wheelhouse will be kept free of guests."

Scenic and its sister brand Emerald Waterways will continue to monitor and respond accordingly to any restrictions issued by local authorities.

Other cruise lines, including AmaWaterways and Uniworld, have not made any adjustments.

"We don’t anticipate any major changes to itineraries at the moment" said a spokesperson for AmaWaterways. "Should the situation change based on directives from local authorities in Budapest, our experienced teams in Europe are on hand to ensure the smooth embarkment and disembarkment of our guests in Budapest."