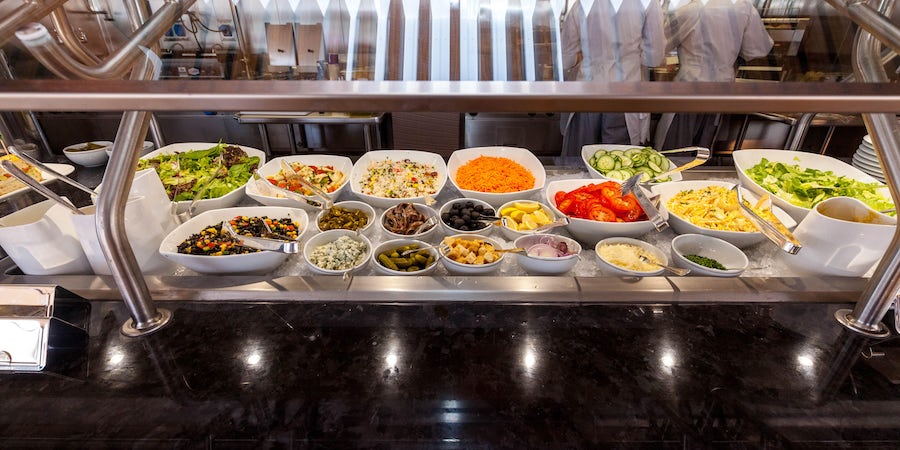 (5 p.m. EDT) -- Vegan and vegetarian passengers sailing on Regent Seven Seas Cruises can look forward to more dining variety, with the addition of 200 plant-based dishes across the fleet beginning October 1, 2019.

The new dishes will be added to the ships' existing menus for breakfast, lunch and dinner, as well as dessert. Dining is one of many perks included in Regent Seven Seas fares, along with alcoholic beverages, all gratuities, unlimited internet and shore excursions.