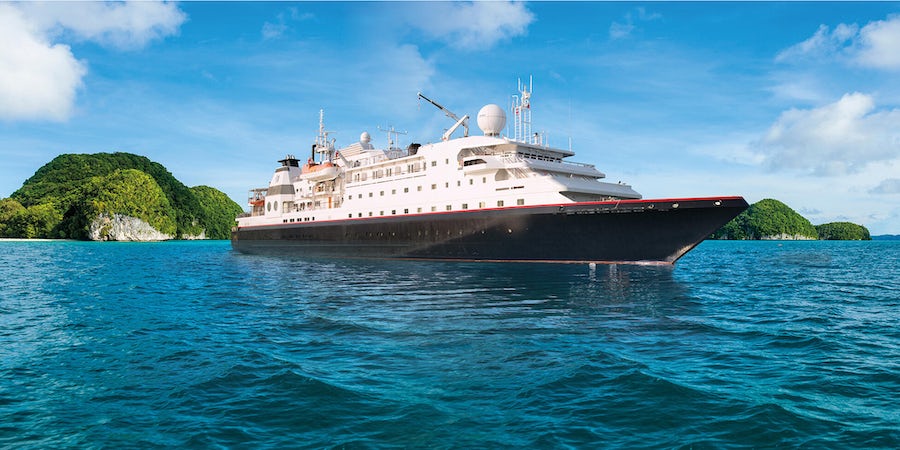 The 120-passenger ship, which will continue to operate as Silver Discoverer until July 2019, will sail throughout Asia, the Middle East, the Mediterranean and the Atlantic during its maiden season, which kicks off on October 17, 2019 with an 10-night cruise from Singapore to Phuket. Standout destinations include India, Oman, Abu Dhabi, Jordan, Israel, Egypt, Greece, Italy and France.

In April 2020, the ship will sail two cruises that include Morocco, Portugal and the Azores before repositioning to North America, where it will offer Saint Lawrence River cruises beginning in summer 2020.

The ship was last refurbished by Silversea in 2016 and offers 60 ocean-view suites -- including nine with a balcony -- ranging from 17 to 38 square meters. There's also a swimming pool, two bars, a restaurant, an outside grill and bar by the pool, a fitness center, beauty and hair salon, a spa and laundry service.