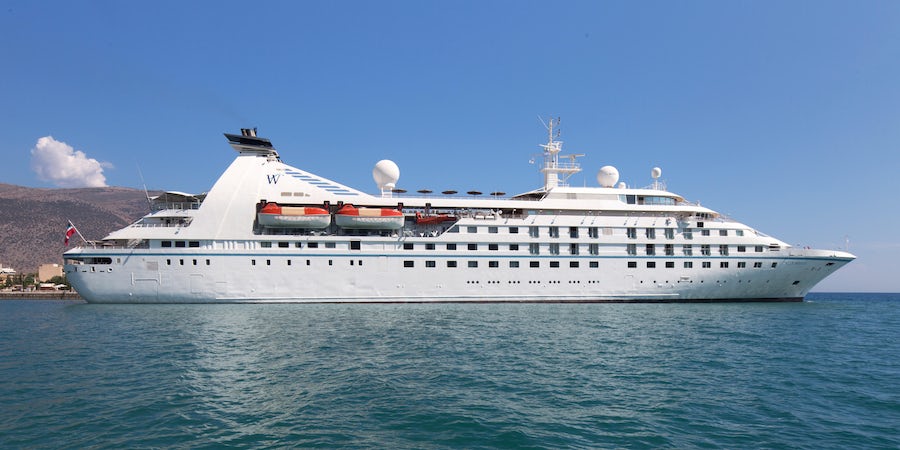 Windstar Cruises to Send Two Ships to Australia and NZ

Windstar Cruises plans to send two of its ships to Australia next year, according to Steve Simao, the line's vice president of sales.

As a once-off special cruise departing February 2020, the four-masted, 148-passenger Wind Spirit will visit the region on its way from Tahiti to Singapore for dry dock upgrades, calling at ports in Indonesia, the South Pacific and northern Australia.

Star Breeze then arrives in November 2020, offering departures from Cairns, Melbourne, Auckland and Christchurch. Further details will be released soon.

Star Breeze will be fresh from a major overhaul which will see the engine replaced, the ship lengthened and 50 suites added to accommodate a new total of 312 passengers. The transformed ship is set to sail from Panama to Alaska, followed by Asia, before cruising from Bali to Cairns to start the local season.

Australia is Windstar's number-one international market, Simao revealed, and surprisingly for such a small country, New Zealand is second.