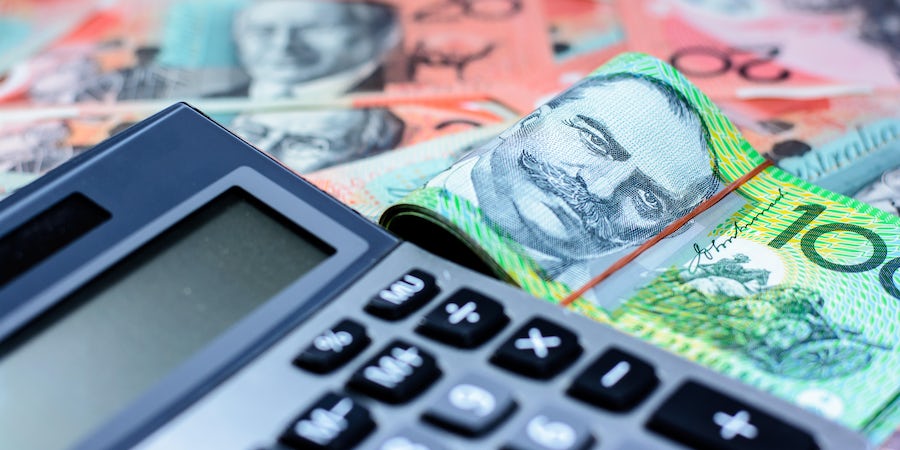 Calculate the cost of your cruise (Photo: Wara1982/Shutterstock)

Why Cruising in Australia Just Got Cheaper

Calculate the cost of your cruise (Photo: Wara1982/Shutterstock)

Australian cruisers are paying around the same prices for onboard items and shore excursions as they did last year. When inflation is taken into account, it could be said that one of the most unpopular aspects of cruising -- the added costs once onboard -- is actually cheaper in 2019.

While the base fare of some cruises has gone up slightly, the pricing of extras such as alcohol, fitness classes and spa treatments has barely changed across all of the major lines sailing out of Australia. Based on a recent update of our story on How to Calculate the Total Price of a Cruise, there were some price rises over the past year, but these were relatively minor.

The exception to this trend is cruise lines that charge in US dollars. Even though onboard prices have remained much the same on these Australian ships, the overall cost of most items has risen for locals because the exchange rate for the Australian dollar has dropped from around 75 cents to 70 cents in the past 12 months. However, there are still some cost savings to be found on these ships. For example, internet packages on Holland America Line cost less than in the past.

Additional value can also be found on Australia’s local fleets by choosing older vessels. Sailing on a line’s brand new flagship is always more expensive, and discounted fares are seldom offered on these newbuilds. Instead, recently refurbished ships, which are more common in Australia, offer an enjoyable ‘new cruise experience’ at a fraction of the price of a new ship.

Australians can choose from plenty of these revamped ships for the upcoming 2019/20 and 2020/21 seasons. For example, Royal Caribbean’s Voyager of the Seas will return to Australia at the end of the year after a multimillion-dollar upgrade. Dream Cruises’ Explorer Dream is also sailing out of Australia and New Zealand for the first time in 2019/20. This ship, which originally sailed as Superstar Virgo, has been converted to Explorer Dream at a cost of $30 million. It includes The Palace, Dream Cruises’ signature private enclave featuring 50 suites and butler service, new food and beverage options, a new high-end spa, and more.

Radiance of the Seas will be refurbished in 2020 prior to homeporting in Brisbane for the 2020/21 season. Celebrity Solstice is also due for a major makeover which will be completed in 2021.

More ships also means more competition. This equates to cheaper base fares as lines offer deals to attract new cruisers and keep previously loyal clientele who may be tempted to sail with other lines. With more choices for local cruisers, there is the potential for significant savings for those who shop around.