You may also like
Dismiss
Coronavirus: Updated Cruise Ship Policies and Cancellations Because of COVID-19 (2021)
New Luxury Cruise Line Set to Launch in December
Foreign Office Revises Advice on Cruising, Rivers Now Exempt
Rolling Out the Deals: Why Now Might Be a Great Time to Book a Cruise
Wave Season Cruise Deals 2021
Adventures by Disney to Offer First Expedition Cruises Geared Toward Families
Ships on the Move: Your Weekly Cruise Ship Round-Up
Cruising the Newest Ship Afloat: Live From Celebrity Apex
U.K. Black Friday & Cyber Monday Cruise Deals -- Extended
These Ships Are Coming Back To The U.S. in 2022: Here’s Why You Should Care 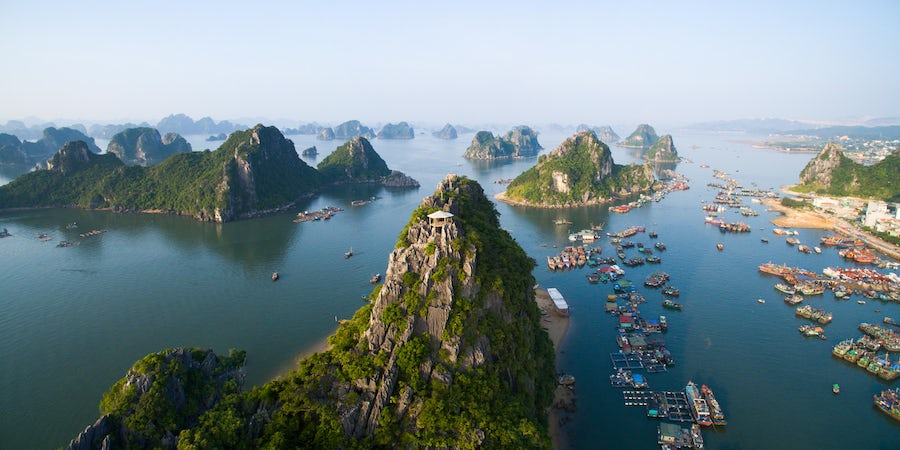 (3 p.m. EDT) -- Exciting new ship itineraries roll in on a near-daily basis, and can outline cruises sailing years from now. We're here to round up the latest cruise destinations so you can plan the ultimate voyage, whether it's later this year or in 2022. (Learn more about when to book a cruise for the best price.)

Our most recent itinerary roundup compiled sailings departing in summer 2020 and beyond. Itineraries include Norwegian Joy in the Caribbean; the maiden Mediterranean season of Celebrity Apex; and Carnival's summer season in Alaska, sailing from San Francisco.

For even more cruise ideas, check out the following ports and destinations that have been announced this year so far.

Holland America Line has announced its 2020 itineraries across Canada/New England and the Mexican Riviera.