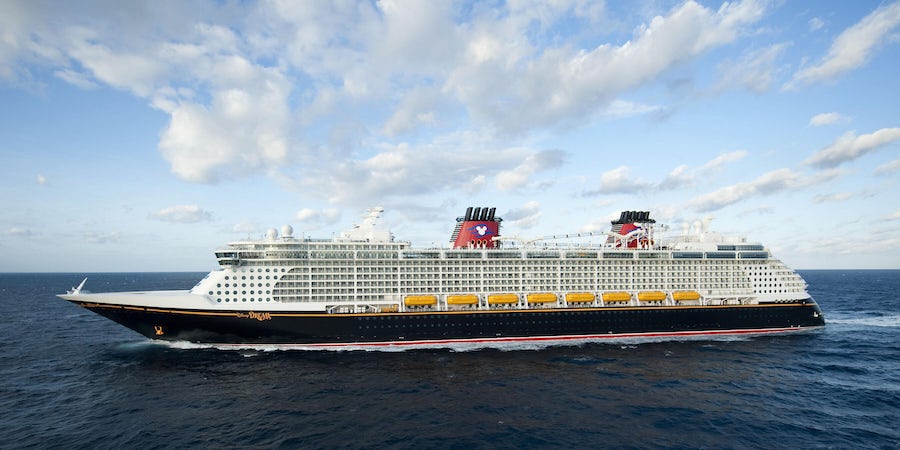 (11:20 a.m. EDT) -- Boys, step aside: Captain Minnie Mouse is coming to the high seas to inspire girls and young women to set their sights on maritime leadership roles, as part of an industry-wide effort.

Starting this month, Disney Cruise Line will introduce Captain Minnie to the cast of onboard characters; she will make the rounds on all ships across the fleet. Captain Minnie also will appear in new onboard youth programs, available to both girls and boys, later this year. The new programming will teach STEM (science, technology, engineering and math) skills during maritime-themed activities.

"Our Disney characters have a unique ability to inspire and connect with children, and we know Captain Minnie will encourage young girls around the world to consider a career in the maritime industry," said Jeff Vahle, president of Disney Cruise Line.

Also later this year, girls will have the opportunity to dress the part of captain, with a Captain Minnie makeover at the Bibbidi Bobbidi Boutique.

Other ways in which Captain Minnie will work to inspire and encourage girls around the world will be through scholarships at the LJM Maritime Academy in the Bahamas, as well as school visits in Disney Cruise Line's homeports and ports of call. During those visits, local children will meet with Captain Minnie, along with a female Disney Cruise Line officer or crew member, to raise awareness about career choices for women aboard cruise ships.