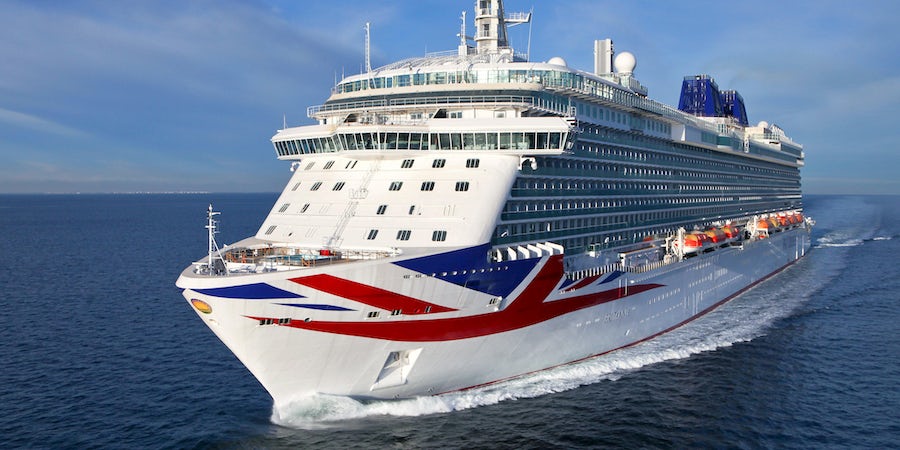 The figure is up two per cent from 2017 -- surpassing the two million mark a year earlier than predicted -- according to CLIA's annual Cruise Review industry report, which details how many cruises were taken both regionally and globally.

CLIA's UK & Ireland director, Andy Harmer, revealed how cruising is no longer viewed as a niche holiday option, that it has come into the mainstream. "2018 was an impressive year for the UK and Ireland cruise industry. Surpassing the two million mark is a significant milestone, as it illustrates how cruise has become a major player within the UK and Irish travel sector.

"As only the second European market to reach over two million cruises and the fourth globally, this figure demonstrates the continued strength of cruising as a mainstream holiday choice in the UK and Ireland and is a testament to the industry’s resilience to economic and political changes."

At a media presentation held in central London, Tony Roberts, vice president Princess Cruises UK and Europe and chair of CLIA UK & Ireland, revealed: "Nine out of 10 cruise travellers in 2018 say they plan to go on another cruise within 12 months."

Globally, the cruise industry grew almost seven per cent in 2018, with 28.5 million people taking a cruise worldwide. This figure is expected to rise to 30 million in 2019.

The most popular cruise destinations

The Caribbean remains the most popular cruise destination, globally -- with 11.3 million people choosing to cruise there in 2018 -- accounting for the largest deployment region in the world.

Europe saw an overall 3.3 per cent growth in 2018, with 7.17 million people taking an ocean cruise in either the Baltic Sea, Northern Europe, Western or Eastern Mediterranean regions.

Though central and Western Mediterranean regions saw a steadier growth trajectory -- up by 1.2 per cent, equivalent to 2.27 million passengers -- it remains the number one destination for European cruise passengers.