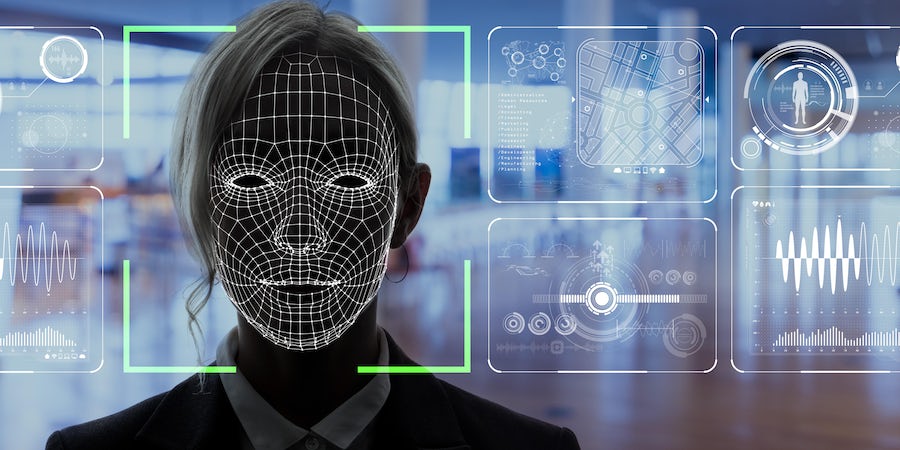 (2:05 p.m. EDT) -- For some Royal Caribbean passengers, leaving their cruise ship at the end of their trip and clearing U.S. Customs and Immigration will be as simple as looking into a camera.

IDEMIA, a facial recognition technology company, has announced plans to expand a pilot program it had conducted at the Port of Miami and Cape Liberty, N.J., in partnership with U.S. Customs and Border Protection (CBP) and Royal Caribbean.

Under the system, most passengers will be able to clear immigration and customs without presenting their passport. Although there may be situations where officials ask passengers for travel documents, these would be exceptions.

Royal Caribbean says the system has been popular with passengers, and plans this year to add it to other large-volume Florida ports handling more than one million people a year.

The technology verifies passengers' identities by comparing facial scans taken at the beginning of the cruise while boarding the ship with those taken at departure. The 3D images are also compared to a government database of passport photos called the Traveler Verification Service, which is beginning to be used in U.S. airports.

"The capture and match process averages about two seconds per passenger, which is significantly faster than the manual review process," says Paul Kolebuck, an IDEMIA vice president.

"We look forward to having this solution available in more ports nationwide," he said. "Innovative solutions that improve our guests' total experience -- including the final step of clearing Customs in a fast, secure, frictionless process -- is Royal Caribbean's way of the future."

While convenient, facial recognition has faced criticism for violating privacy and from those who question its ability to accurately identify people. IDEMIA says its high-speed MFace algorithm is reliable, having outperformed all other companies in a recent federal test.

Passengers reserve the right to forgo facial screening and request a manual review of their travel documents, IDEMIA says. And if the technology fails to make a positive match, passengers are simply routed through traditional arrival procedures.

"Facial biometric technology is transforming how we travel by enabling a trusted identity verification," IDEMIA said in the statement. The pilot project showed the security system "can simultaneously improve the customer experience and strengthen the U.S. Entry/Exit processes."

The facial recognition technology is the latest way Royal Caribbean has worked to streamline the processing of passengers. It has been rolling out a smartphone app to let passengers check-in before arriving at their ship. It also has equipped many check-in agents with iPads to speed up processing times when passengers start their cruise. Passengers may be greeted by a check-in agent with an iPad after they park their car in a garage, or in the arrival hall before they have to line up at a counter.