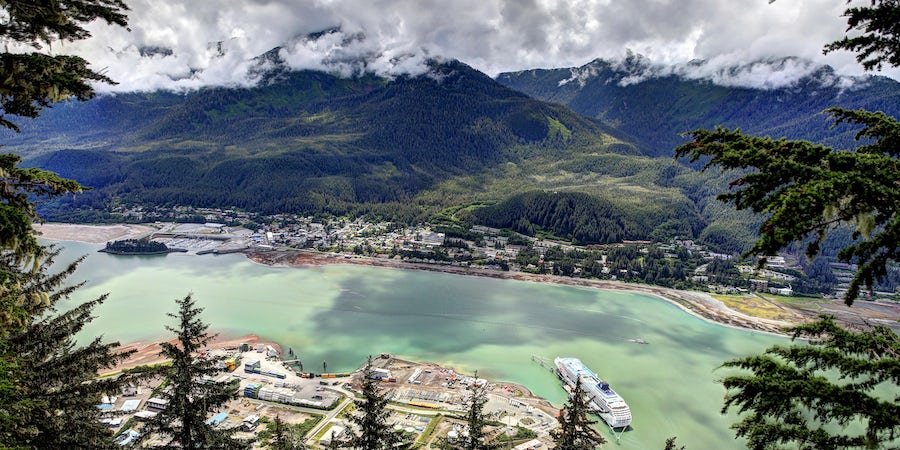 (12:35 p.m. EDT) Norwegian Cruise Line has unveiled many of its 2021 itineraries, including details of Norwegian Encore’s inaugural Alaska season and Norwegian Joy’s inaugural season sailing to Bermuda, Canada and New England from its new home port of New York City. Itineraries are now open for booking.

“We are very excited to have opened for sale incredibly appealing itineraries across our innovative fleet,” said Andy Stuart, president and chief executive officer of Norwegian Cruise Line. “With these compelling sailings as well as the introduction of our latest ships, Norwegian Joy and Norwegian Encore, and the revitalization of our mid-size vessels, we are confident guests will continue to savor every moment of their cruise vacation when they travel with us.”

Continuing its commitment to Alaska, Norwegian will be basing three ships in the Pacific Northwest, including its newest ship, Norwegian Encore, which launches in the fall of 2019. In May 2021, it joins sister ship Norwegian Bliss in sailing seven-night cruises to Alaska from Seattle. Also in May 2021, Norwegian Jewel will return to Vancouver to sail seven-night Glacier Bay northbound and Inside Passage cruises.

Norwegian Joy, which begins its inaugural Alaska season later this month, will move to the East Coast in April 2021. It will homeport in New York City for the first time, offering seven-night Bermuda and five-night Canada and New England trips.

Cruise Critic will be onboard Norwegian Joy for its inaugural West Coast sailings later this month.