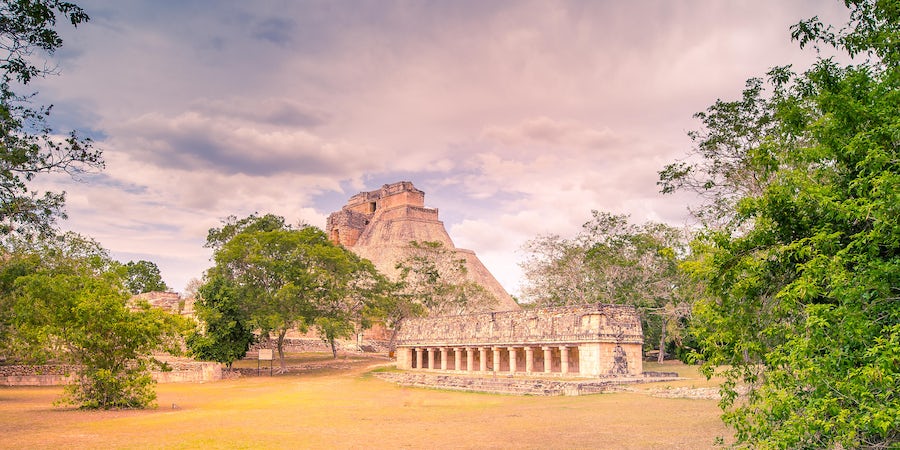 (11 a.m. EDT) -- Less than six months after its purchase of Victory Cruise Lines, American Queen Steamboat Company (AQSC) has revealed a slate of itineraries for its fleet covering Mexico, Central America and -- coming in 2021 -- Alaska.

The two ships previously operated by Victory Cruise Lines, Victory I and Victory II, will debut with their new ownership on the Great Lakes, beginning in May 2019. Both 202-passenger coastal cruise ships have undergone a dry dock for updates and rebranding since the purchase, which took place in late 2018.

The company has two itineraries for 2019 on the Great Lakes. One runs Chicago to Toronto while the other goes from Detroit to Quebec City. The former seems more popular with guests who are booking, said John Waggoner, President and CEO of AQSC -- but passenger feedback cites Cleveland and Detroit as the most popular ports; the Rock and Roll Hall of Fame and the Henry Ford Museum are big draws, he said.

Once the Great Lakes season is over, Victory II will sail a Mexico itinerary in January and February 2020 focused on the Yucatan peninsula that explores ports not often visited by other cruise ships, Waggoner said.

The seven-night sailings begin in Puerto Morelos, outside Cancun. The ship will stay there for a day, bringing guests to the ruins at Tulum, with premium excursions available to the Xcaret resort for an evening show.

On Day three, passengers will travel overnight to Valladolid, where they will stay for a night at the Mayaland Hotel right on the grounds of Chichen Itza, the most famed ruins in the Cancun area. The time spent on land will also include a visit to the Ek Balam archaeological site, lunch at the Selva Maya Hacienda Resort and tickets to the Chichen Itza light show. Finally, guests will have the opportunity to visit Chichen Itza the following morning at sunrise.

Guests will rejoin the ship in Progreso. The next day, they will visit Campeche, a UNESCO World Heritage Site that is one of Mexico's best-preserved Colonial cities. A premium tour will allow passengers to visit Edzna, where people can still climb the ruins. Day six focuses on Merida, another gorgeous Colonial city on the Yucatan Peninsula.

On the last day, the ship sails back to Cancun, which has easy airlift to many American cities, Waggoner said.

In addition to Mexico, Victory II will sail several cruises in early 2020 that dip down into Costa Rica and Panama, Waggoner said. The company is still researching exact ports and will be making field visits soon, he said. But a tentative itinerary runs from Cancun down to Panama, with stops in Costa Maya, Belize City, Roatan, Isla San Andres in Colombia, Limon in Costa Rica and Bocas del Toro in Panama.

While Victory II is in Central America, Victory I will concentrate on the Eastern Seaboard. Because the former Victory Cruise Lines ships are foreign flagged, those cruises will begin in Freeport, on Grand Bahama Island, he said. Ports of call include Florida's Port Canaveral, St. Augustine and Amelia Island; Georgia's St. Simons island and Savannah; and Beaufort, South Carolina, before stopping in Charleston.

Waggoner also teased out information about Ocean Victory, which will be the company's foray into Alaska. Coming in 2021, Ocean Victory will be leased by the company for half the year and by the expedition travel company Albatros Travel for the other half.

The Alaska itineraries haven't been set yet. But with 20 Zodiacs and only 200 passengers, Ocean Victory should be able to provide guests with a true expedition experience, Waggoner said. Cabins on the ship range from 172 square feet to 484 square feet; 57 of the 100 staterooms have balconies.

AQSC's expansion isn't stopping with the two Victory ships. The line is currently converting a former gaming boat, Kanesville Queen, into American Countess. That ship, which is being built to be friendly to group travel, will debut in April 2020 with itineraries primarily on the Mississippi River.

All in all, the growth will more than double the size of AQSC from its three current ships to seven by 2021 -- and tripling the company's revenue, Waggoner said.

"I've always wanted to go to Alaska and Mexico," he said. "This is a great opportunity for us."