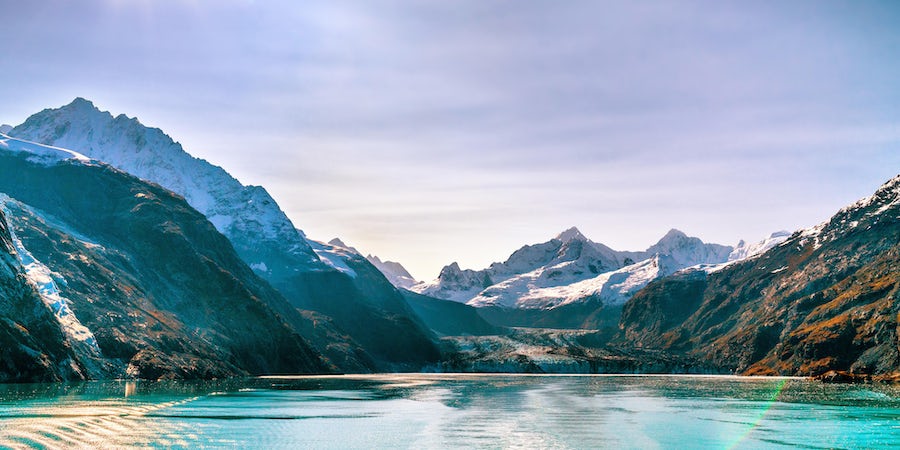 At the Seatrade Cruise Global conference in Miami, Cunard revealed that Alaska itineraries for the line's 2020 cruises to the 49th state will include visits to Glacier Bay National Park.

Cunard will sail an abbreviated Alaska season this year, marking the line's first time in the region in 20 years. Queen Elizabeth will spend a full summer there in 2020, offering 10 roundtrip voyages out of Vancouver from June through September.

A total of 153 use days were up for grabs, allowing no more than two cruise ships per day, with 71 of those use days allocated to Holland America Line and Princess Cruises. These two lines are considered historical operators, with the right under the Alaska National Interest Lands Conservation Act to continue the same level of service they were engaged in prior to 1979. They competed with other cruise lines for the remaining use days.

"We are excited to welcome seven cruise lines to Glacier Bay," said park superintendent Philip Hooge, adding that a panel of technical experts reviewed each proposal package. "The very competitive process resulted in some of the highest cruise tourism environmental standards and best visitor experience quality seen in the world."