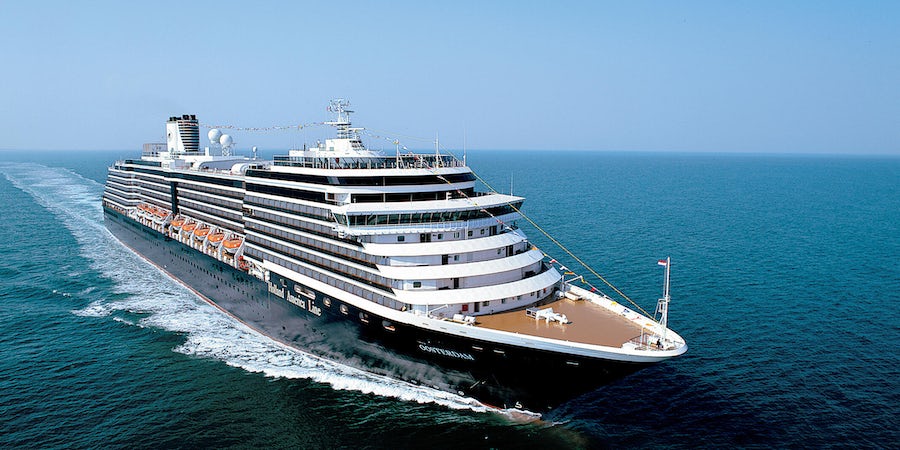 (8.05 a.m. AEST) – Holland America Line has announced Oosterdam will replace Noordam in Australia, New Zealand and the South Pacific during the 2020/21 cruise season.

Oosterdam will sail from Sydney and Auckland from October 2020 to April 2021, including one additional open-jaw Australia and New Zealand voyage, for a total of nine 14- and 15-night sailings. The North America embark/disembark port for the South Pacific crossing will change from Vancouver to Seattle during the 2020/21 season.

Extended stays will be offered in Hobart, Honolulu, Auckland, and Suva, which is a new port. Other new ports for the 2020/21 season (compared to the 2019/20 season) are Burnie in Tasmania, Hilo in Hawaii, and Lyttleton which is the port for Christchurch in New Zealand.

Oosterdam was named Best for Dining, Best for Embarkation and Best Overall ship in the latest Cruise Critic Cruisers’ Choice awards. The ship has already received the full line-up of Holland America enhancements including the Music Walk, Explorations Central, upgraded suites, and the Gallery Bar as part of the line’s refurbishment program. Holland America has confirmed that additional enhancements will be made before the ship heads Down Under, with details released closer to the 2020/21 season.