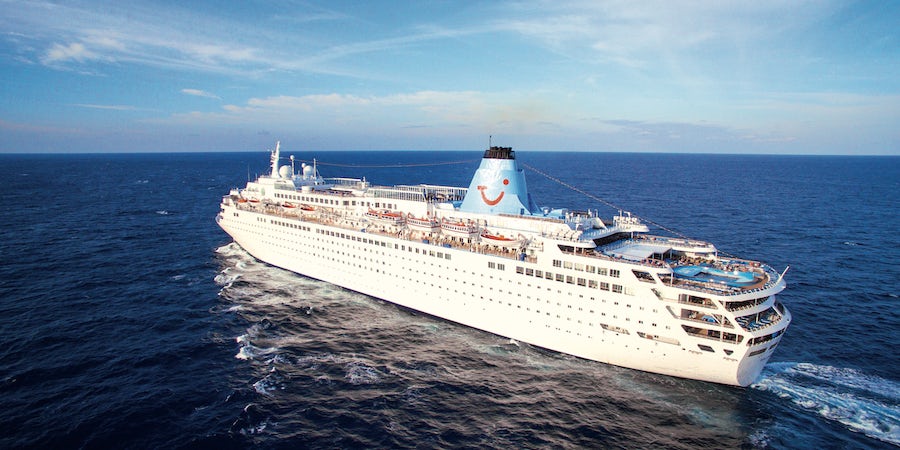 The two ships, who between them have clocked up an impressive 68 years' service, will leave the Marella fleet by 2024, according to the line's managing director, Chris Hackney.

Speaking to Cruise Critic, Hackney said: "They've been in the fleet a number of years and the next stage will be looking at replacement plans for when we retire those ships further down the line.

"I would say they Dream and Celebration will retire in the next five years. That's realistically the timeline. We haven't got concrete plans for when they leave and what replacement options will be -- clearly we are in the market to grow and not shrink," Hackney revealed.

However, before that Dream is heading for a brief dry dock in January 2020 that will see the ship undergo a minor refresh.

The 1,506-passenger ship was last refurbished in November 2018 following a 12-day dry dock in Cadiz. At the same time Marella Celebration entered a month-long dry dock in Malaga.

The line hasn't released further details on what the refurbishment will involve yet, though Hackney added: "Dream will be having a refurb to make sure it is up to the standard our customers want and expect. The dry dock will give us chance to look at all areas of the ship and get done what we need done.

"We've got some draft plans for the ship, but they haven't been finalised at this stage. There will need to be more of a review on that, but we've got time to do that after Explorer 2's launch."

The 1,814-passenger Marella Explorer 2 debuts on April 2 as the line's first adults-only ship, sailing seven-night Western Mediterranean itineraries out of the line's new Naples homeport. The ship boasts a number of firsts for Marella, including two new shows, a new clubhouse bar called The 19th Hole; an elegant Prosecco and Champagne bar called Flutes, and The Beach Cove which will take on a beach-barbecue theme.