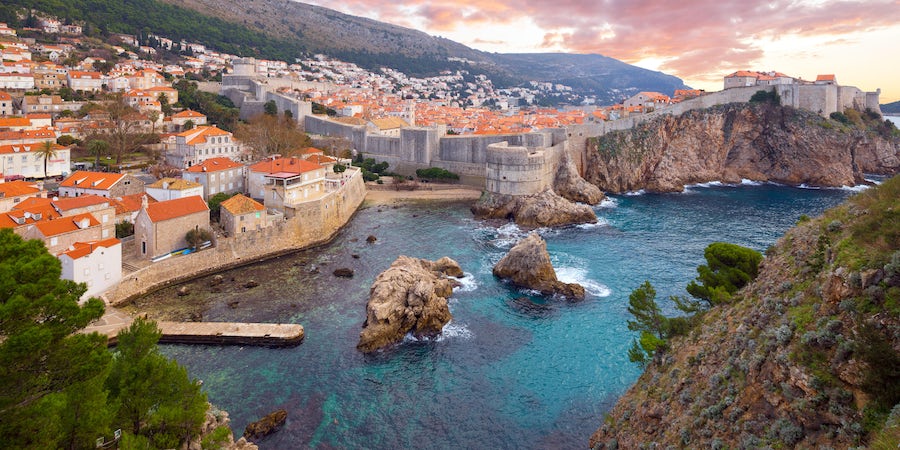 (9:30 EST) -- A number of popular cruise ports, including Venice and Dubrovnik, would severely restrict cruise passenger numbers were it not for near constant negotiations by cruise industry body, CLIA.

According to CLIA Global Chair Adam Goldstein, the Cruise Lines Industry Association is working closely with Venice city council and environmental bodies, which would like to see ships banned from sailing into the port altogether, to ensure cruise passengers can continue to sail into the lagoon.

And in the case of Dubrovnik, CLIA spoke to the mayor last year after he unilaterally imposed a limit on ships, without consulting with cruise lines.

Cruise Critic caught up with Goldstein at ITB in Berlin, who explained how sensitive these issues were -- and how they directly affect cruise passengers.

"Let's take Venice for example, which is an acutely sensitive place environmentally and one of the world's great tourist destinations and an important homeport … so it's a place that many Cruise Critic guests have visited.

"It's terrifically sensitive how the cruise industry can continue to send guests to Venice. It's exquisitely political. There are many in the environmental lobbies who would prefer that cruise ships should not go there at all.

"Our goal is to work with all these different parties to express our commitment to be leaders in sustainability, but to figure out a way that we can responsibly come to Venice so our customers, in other words Cruise Critic audience, will in the future have the opportunity to cruise in and out of Venice because the alternatives are either you can't do it or you have to go to ports like Trieste or Ravenna, which are as far away from Venice as say Civitavecchia is from Rome."

"One day we read in the newspaper that they were limiting the number of ships that were coming to Dubrovnik -- this is with no discussion with the city.

"CLIA's effort, which has been largely successful, has been to engage the mayor in a conversation to listen specifically to what his issues were, to convince him that a blanket cap on cruise ships is not the best way to achieve his objectives while maintaining the economic benefits that cruising brings to his community."

"When we pressed him for details, he said specifically: 'Cruise ships all want to come on Thursday, Friday and Saturday -- can you have come on different days of the week?'

" 'And two, they all want to come at 9 a.m. to see the old city before they go on with the rest of the day, so could they come at different times of the day?'

Amsterdam, though, is a different story.

Local authorities there have imposed an 8 euro per day per person tax on cruise passengers. It is levied per day rather than 24-hour period. In other words, if a ship overnights in the port, that's another 8 euros. The authorities imposed this with no consultation with the cruise lines, and as a result a number of lines will not call at Amsterdam this year, including Cruise & Maritime Voyages, P&O Cruises, Cunard and MSC Cruises.

Discussions there are ongoing, Goldstein said, adding that because cruise in part fueled the growth in Amsterdam, cruise lines have both a responsibility and opportunity.

"The opportunities tend to be what really excite our audience of cruisers -- the amazing new ships, the features that they have, the places that they go all the different experiences," he said.

Goldstein said environmental concerns are one of the key responsibilities during his tenure with CLIA, and they encompass a wide variety of themes including overtourism, but also plastics, emissions and fuel types.

He has seen a sharp increase in interest in the environment from both the industry and cruisers since he was last chair in 2016.

Goldstein says CLIA's job is to make sure governments, the media and non-governmental organizations know about the environmental initiatives the cruise industry is undertaking -- things like improving emissions, reducing food waste and eliminating single-use plastics onboard ships.