You may also like
Dismiss
2019 Atlantic Hurricane Season Outlook: What Cruisers Need to Know
Coronavirus: Updated Cruise Ship Policies and Cancellations Because of COVID-19 (2021)
"Cruising With…" Set to Return Next Year -- But Without Jane McDonald
Royal Caribbean's Odyssey of The Seas Cruise Ship Officially Christened
NCL Reveals More Dining, Design Details on New Cruise Ships Norwegian Prima and Norwegian Viva
These Ships Are Coming Back To The U.S. in 2022: Here’s Why You Should Care
Royal Caribbean Starts Construction On New Utopia Of The Seas Cruise Ship
A 'Thor: Love and Thunder' Cameo That Gets Cruise Fans Excited
Royal Caribbean Showcases New Icon of the Seas Cruise Ship with 'Making an Icon' Video Series
Just Back From Allure of The Seas' Maiden Galveston Sailing: Hits and Misses 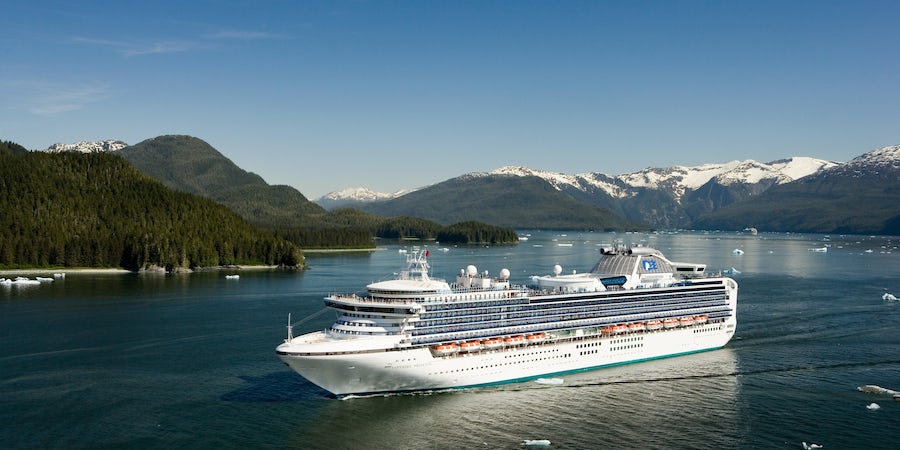 Actors, singers, musicians and athletes will take to the stage on the line's UK-based ship Sapphire Princess when it sails from Southampton during spring and summer 2019. The line-up marks the third year Princess has hosted a U.K. speaker programme.

Each of the 12 guests will give a 45-minute talk followed by a question and answer session and passengers will also be able to attend meet-and-greet sessions, including photographs and book signings.

"After two successful UK-based speaker programmes we are thrilled to announce its return for a third year," said Tony Roberts, vice president Princess Cruises UK & Europe. "As well as welcoming back firm favourites including Linda Gray and Eddie The Eagle we're looking forward to hosting new celebrities with a wide range of backgrounds and interests.

"With Sapphire Princess returning to the UK for a second season it gives us great pleasure to offer our guests the chance to hear from such a well-known group of speakers, who will further add to the wide range of entertainment and activities we will already have onboard."