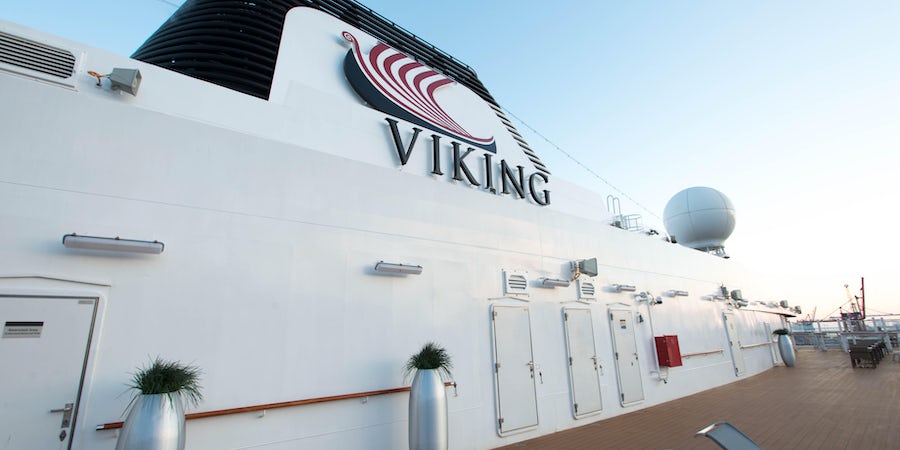 (6 p.m. EST) -- Two cruise ships that will feature the industry's "latest available technologies" are on the horizon for Viking Ocean Cruises, according to a press release from the Fincantieri shipbuilding group.

Viking Ocean Cruises, which has options to build new ships with Fincantieri through 2027, confirmed it signed a contract for two new ships to be delivered in 2024 and 2025, but would not reveal details about what will set them apart technology-wise.

According to the release, "Fincantieri will develop an advanced project based on the successful characteristics of the previous ships, upgraded and revisited in line with the latest available technologies."

A spokesperson for Viking Ocean Cruises told Cruise Critic: "We can confirm the content of Fincantieri's press release and that Viking has signed a contract for two additional ocean ships, which will be sister ships to the existing fleet.

"We have not announced any further details beyond those that are included in Fincantieri's press release..."

The two new ships are in addition to two other "special" ships on order, slated to be delivered in 2021 and 2022.

Viking Ocean Cruises is the ocean arm of Viking Cruises, which also includes the popular river cruise line, Viking River Cruises. In addition to the forthcoming ocean ships, the company is in the process of launching seven new river ships in 2019.