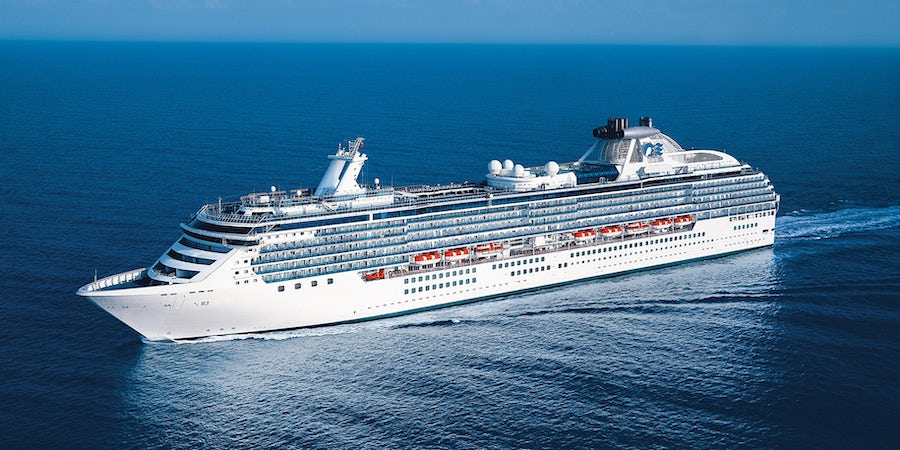 (10:25 a.m. EST) -- Princess Cruises is rolling out its high-speed Wi-Fi, MedallionNet, to more ships in 2019. The internet, which the line touts as the best at sea, is reliably fast enough to stream movies or teleconference even in the middle of the ocean.

The line's next new ship, Sky Princess, will also be equipped with MedallionNet when it debuts in October 2019.

"We're expanding MedallionNet across the fleet as quickly as we can so that in the very near future anyone who sails with us will experience the best WiFi at sea," said Princess Cruises' president, Jan Swartz.

"While many sail with us to disconnect from their digital life, we realize that offering land-like connectivity from anywhere on the ship is something guests value so that they have the option to stream movies, music, sports or video chat and share their amazing vacation experience as much or as little as they'd like."

MedallionNet is one of many facets of Princess Cruises' Ocean Medallion program, which also features keyless cabin entry, on-demand food and beverage service and a family-tracking navigation system enabled by the use of wearable technology.

Of the ships receiving MedallionNet in 2019, only Crown Princess is slated to roll out the full Ocean Medallion experience as well.

Read our recent report, live from Caribbean Princess, to see our thoughts on MedallionNet and the Ocean Medallion experience.