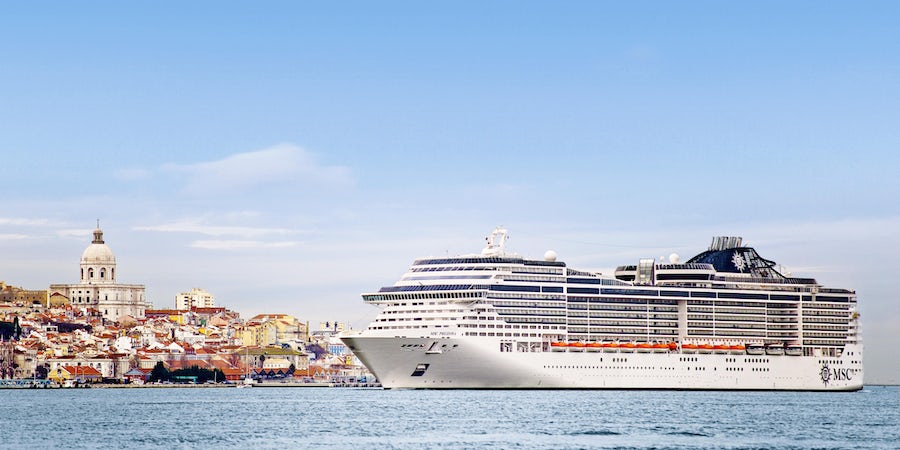 (10:40 a.m. GMT) -- MSC Cruises will remove auto-gratuities for UK & Ireland passengers on departures from the UK from April 2019, the line has revealed.

Sailings with inclusive auto-gratuities will take place on the 3,502-passenger MSC Preziosa, which offers a short season of 10 sailings out of Southampton between April and September.

This date ties in with the ship's 20-night Grand Voyage from Bridgetown, Barbados, that arrives in Southampton on April 22.

MSC's currently adds a daily "Hotel Service Charge" to passenger accounts, with the amount varying depending on the destination. In Europe, for example, the fee is 10 euros per person per night for adults and five euros for children per person per night.

Tipping is often a concern for UK passengers with P&O Cruises announcing in August 2018 that it was scrapping auto-gratuities from May 2019. Saga Cruises' new-build Spirit of Discovery will go all-inclusive from November 2019 and Marella Cruises is also now all inclusive.

MSC's brand-new 4,500-passenger MSC Bellissima will be officially named by godmother Sofia Loren at a ceremony presented by Holly Willoughby in Southampton today.