You may also like
Dismiss
Live From MSC Cruises' MSC Grandiosa: What's it Like Sailing on a Big Ship in the COVID Era?
Royal Caribbean's Anthem of the Seas Cruise Ship to be Based in Southampton in 2021
Wave Season Cruise Deals 2021
Another Big Week for Cruising in England as More Ships Set Sail, Arrive For Restart
MSC Virtuosa to Return for Line’s Biggest Ever UK Season, MSC Cruises to Base Ship in the UK Year Round in 2022
MSC Cruises Extends Seasons of MSC Virtuosa Cruise Ship in the UK, MSC Bellissima in Dubai
Disney Wish To Feature New Onboard Entertainment Firsts from Disney Cruise Line
Royal Caribbean Unveils New Entertainment Line Up on World's Biggest Ship, Wonder of the Seas
Royal Caribbean Hints At 7th Oasis-Class Cruise Ship 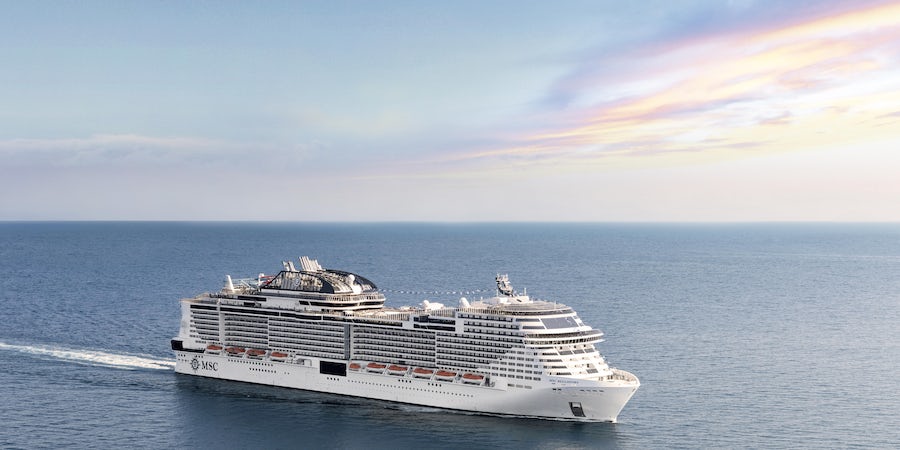 MSC Cruises Confirms Newest Ships Will Be U.S.-Based, Considers Alaska as Next Destination

Seaside Evo is a new class of ships that will debut in 2021, with MSC Seashore. The Seaside Evo class is a variation of the line's Seaside class, whose MSC Seaside ship is already based in Miami. MSC's World Class ships -- the first of which launches in 2022 -- are said to become the biggest afloat, carrying up to 7,000 passengers.

However, he admitted the line would always be a niche player in a highly crowded and competitive market.

"Our ambition is not to be in competition with the big guys there. Even if I put three, four, five ships year-round, our market share will always be below five percent. But let's start to have a reasonable presence out of Miami."

The line will operate a total of four ships in the U.S., throughout 2019. MSC Divina will offer seasonal cruises out of Miami, in addition to Seaside and Armonia's year-round offerings from Miami. Meanwhile, MSC Bellissima's sister, MSC Meraviglia, will reposition to New York in the fall before homeporting in Miami seasonally.

When asked how many ships he could see MSC operating in the U.S., he said: "It's very difficult to say; it can be five or it can be eight -- it depends on the response of the market."