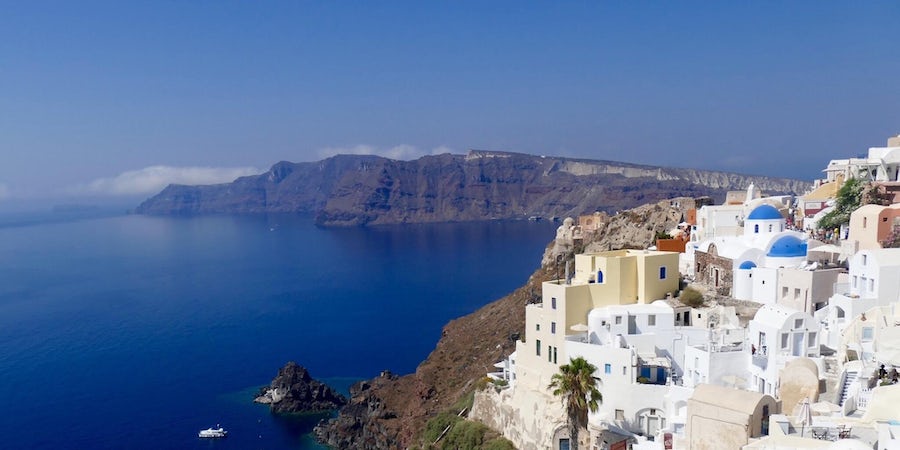 (12:25 p.m. EST) -- Disney Cruise Line will call on five ports in Greece during three special Mediterranean voyages departing from Rome in summer 2020. The sailings mark the first time in five years a Disney cruise ship has stopped in Greece.

Next summer, one 12-night and two nine-night cruises aboard Disney Magic will call on Greek ports including Piraeus (Athens), Katakolon, Santorini, Mykonos and Crete. Departure dates have not yet been announced.

Additionally, one of the Greece sailings includes a stop in Dubrovnik, another port Disney Cruise Line has not called on in five years.

New European ports next year include Gdynia, Poland; Nordfjordeid, Norway; Plymouth, England; and Zeebrugge, Belgium. These ports will be featured on Disney Magic's Grand Tour of Europe in summer 2020, which begins with sailings through the Mediterranean and Greek Isles before heading to Northern Europe in late summer for cruises to the Baltic, British Isles and Norwegian fjords.

Also for summer 2020, Disney Cruise Line passengers can add a variety of Adventures by Disney land packages to their cruise, which include experiences in the Mediterranean, among others.

Bookings for Disney's summer 2020 sailings and pre- and post-cruise packages open to the public on March 7, 2019.