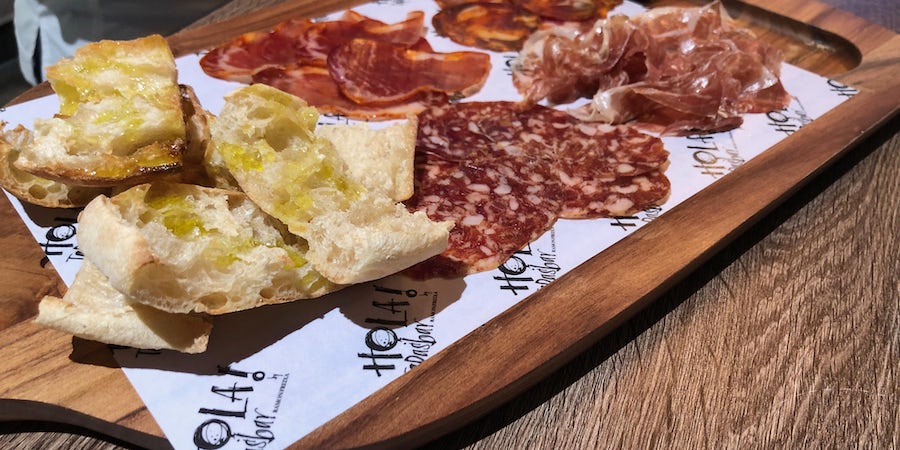 (2 p.m. GMT) -- Michelin-starred chef Ramon Freixas revealed today that his "HOLA! Tapas" bar on MSC Bellissima will appear on the line's next new ship -- MSC Grandiosa -- which launches in October.

It will also be retrofitted on Bellissima's sister, MSC Meraviglia, replacing the existing Italian restaurant, Eataly.

Speaking to Cruise Critic onboard Bellissima, Freixas said: "I'll be opening two new tapas bars on MSC ships, on the new ship MSC Grandiosa and also on MSC Meraviglia in the next few months."

The MSC Cruises-Freixas partnership began with the Barcelona-based chef creating special dishes for gala night menus and then to his own dedicated restaurant, Ocean Cay, on MSC Seaview.

The line has a long-term partnership with Eataly, which appears in various forms across the MSC fleet. It is not clear why MSC has decided to replace Eataly with the tapas bar.

Freixas described it as a "challenge" working at sea compared to land, especially when he runs out of ingredients. However, the ship, which will be in the Mediterranean for the summer, stops at a port almost every day including Barcelona once a week so he said he is never far from fresh produce.

MSC Bellissima is currently sailing to Southampton where it will arrive tomorrow morning ahead of a grand naming ceremony on March 2 when the line's godmother, Sofia Loren, will officially name the ship.

Yesterday the ship was handed over by the shipyard to the line, before being blessed and christened.