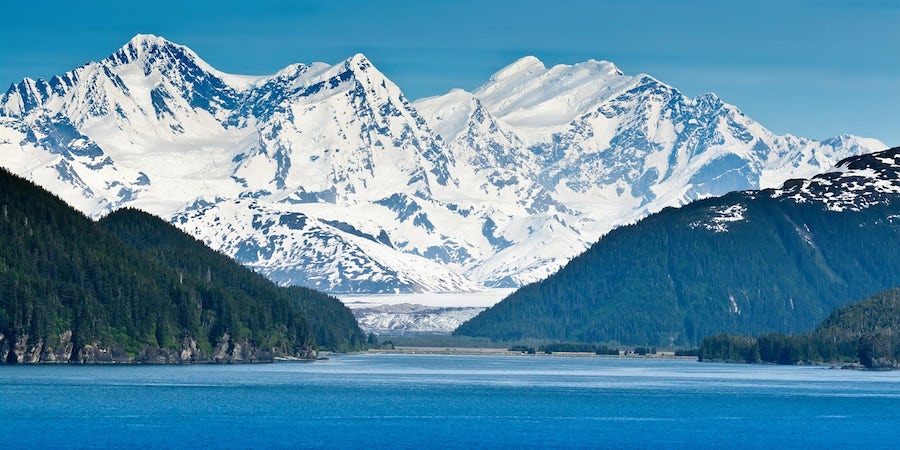 The Inside Passage of Alaska (Photo: Ruth Peterkin/Shutterstock)

The Inside Passage of Alaska (Photo: Ruth Peterkin/Shutterstock)

(9:33 a.m. EST) Alaskan Dream Cruises has added a sixth ship to its fleet of expedition ships. The former Bering Sea crab fishing boat turned upscale expedition ship will sail some of the most remote areas of the Inside Passage.

The 128-foot-long Kruzof Explorer -- which takes its name from Kruzof Island, a part of the Alexander Archipelago in southeastern Alaska -- accommodates up to a dozen passengers across six staterooms, each with its own bathroom.

A throwback to the vessel's crabbing days, the five-ton crane that once hauled crab pots now serves to load and unload the ship, and a large hold formerly used to hold king crabs during fishing trips has been turned into the ship's theater.

In addition to panoramic views afforded by large windows in the dining room, bar and lounge, the ship offers access to kayaks, paddleboards and a high-speed Zodiac, all of which are carried onboard.

Kruzof Explorer will sail the small line's "Alaska's Remote Wilderness Expedition," a 10-day cruise that will be offered eight times from July to September and include Glacier Bay National Park and Preserve, Admiralty Island and small native communities.

"People throughout the world have seen these remarkable Alaska crab vessels in action on popular TV shows," said Zakary Kirkpatrick, Alaskan Dream Cruises' marketing director. "Now they'll have a chance to sail aboard one while voyaging through the famous Inside Passage."