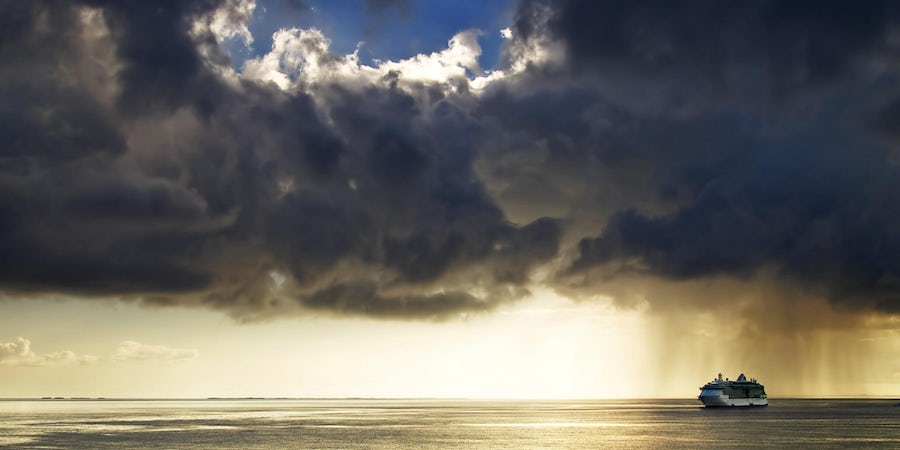 (Updated: February 26, 2.45 p.m. AEST) -- At least six Australian cruise ships and two on world cruises have been forced to change paths to steer clear of Cyclone Oma, which has now been downgraded to a tropical low and is heading south. So far, one cruise has been cancelled and others will return home late due to the rough seas.

Cyclone Oma is affecting the itineraries of ships from P&O, Princess Cruises and Carnival Cruise Line. Other lines have been contacted for information on itinerary changes.

In a statement, parent company Carnival Australia said it would continue to make safety the top consideration in operational decisions.

“Queensland is one of Australia’s fastest growing cruise markets with more destinations than any other state, so it is no surprise that a number of ships would need to respond to this weather system,” said Sture Myrmell, President of Carnival Australia and P&O Cruises Australia.

Cruises will continue to be reviewed by local lines. Cruise Critic will update information as new reports become available.