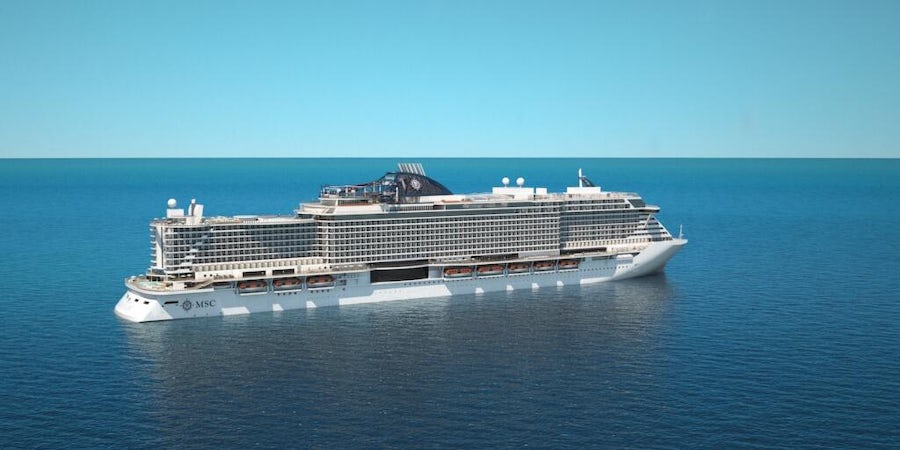 The fly-on-the-wall-style TV show will offer a rare glimpse of life below deck for the ship's 1,500 crew members, plus behind-the-scenes access to show rehearsals and the many dining and entertainment venues onboard.

Antonio Paradiso, Managing Director for MSC Cruises UK and Ireland, said: "It is an honour to have this great opportunity to show the British public another of our beautiful ships and all the onboard features we are famous for, whilst also offering a unique behind-the-scenes look at the goings on of one of the world’s most advanced cruise ships.

"There is no better way to demonstrate how fantastic cruising is than to physically show people, and this feature-length documentary provides a great opportunity to do just that."

This isn't the first time an MSC Cruises' ship has featured in a TV documentary, with the line's MSC Divina starring in Channel 5's "Cruising with Jane McDonald" in 2017.

MSC Seaside debuted in December 2017 with a Miami Beach condo-inspired design sailing year round in the Caribbean and Bahamas.

"Secrets of the Mega Cruise Ship" airs on Monday February 18 at 9 p.m. on Channel 5.