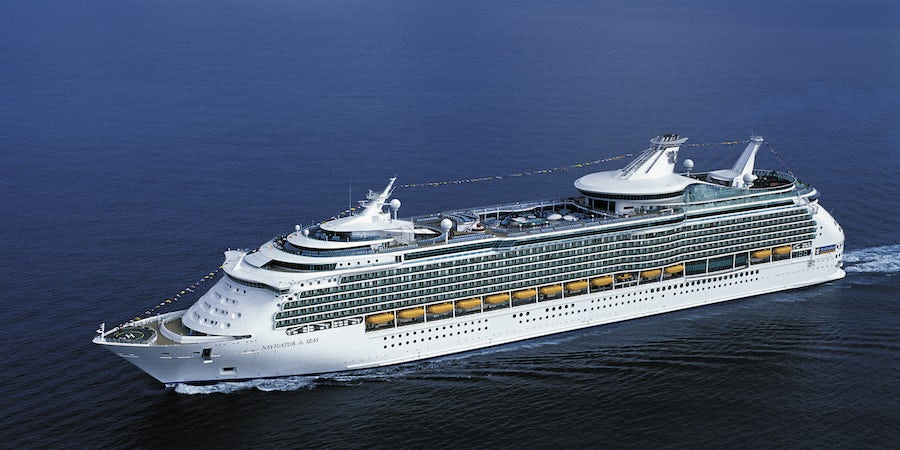 Navigator of the Seas

Navigator of the Seas

(9:19 a.m. EST) -- Poor weather conditions have forced Royal Caribbean's Navigator of the Seas to remain in dry dock for several more days, prompting the cancellation of its first cruise. The ship, which is receiving Royal Amplified upgrades in Freeport, Bahamas, will now return to service on March 1 instead of February 24.

In a statement, Royal Caribbean said: "The ship is currently receiving its major modernization in Freeport, The Bahamas, where poor weather conditions have affected the progress of the ship’s outer decks.

"Although it is important to complete the ship on time, it is most important to ensure that we deliver 100 percent on our promise to provide the memorable experiences our guests enjoy with Royal Caribbean."

Passengers on the canceled five-night Western Caribbean cruise will be refunded for their fare (including non-refundable deposits), prepaid amenities (including packages and shore excursions) and airline cancellation fees (up to $200 per guest for domestic flights and up to $400 per guest for international flights); they also will receive a future cruise credit valued at 50 percent of the fare paid.

When Navigator of the Seas emerges from dry dock, it will unveil two new-to-the-line water slides, a Caribbean-inspired pool deck, a blow dry bar, and multiple new dining and beverage venues. Its March 1 cruise will spend nine nights in the Southern Caribbean.