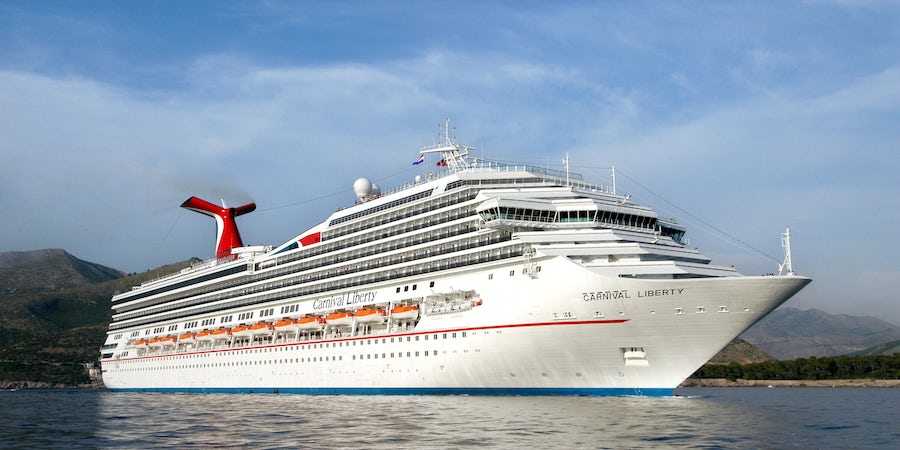 (6 pm EST) -- Carnival Cruise Line has revealed plans to develop a new port in the city of Freeport, Bahamas, according to multiple local media outlets. Although few details were revealed at a public February 4 meeting -- where the announcement was made -- preliminary plans show the new port, dubbed "Grand Port," will include multiple dining options, entertainment and retail establishments, and a straw market. Other reports indicate a variety of shore excursions, including kayaking and snorkeling, as well as watercraft, ATV and Segway tours also will be offered. The Bahamas' Prime Minister Dr. Hubert Alexander Minnis streamed the announcement on his

.The new port is expected to create more than 1,000 jobs for Bahamians.Cruise Critic will update this story as more information becomes available.{#widget:itinerary_list|id:461#}