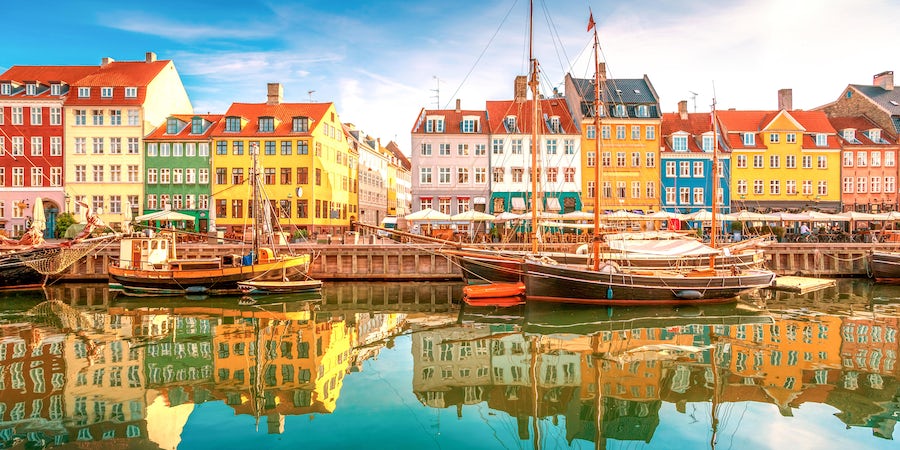 The 5,200-passenger ship, whose interior design details were unveiled last week, will sail one nine-night Baltic Sea cruise and one 14-night transatlantic cruise with stops in the Canary Islands and Portugal before making its way to New York for its U.S. debut. It will then sail a six-night Canada and New England cruise roundtrip from New York, before repositioning to its permanent homeport of Port Canaveral (Orlando).

Below is a more thorough breakdown of the itineraries:

"For Mardi Gras, we've developed some truly exciting and diverse itineraries that will provide our guests with opportunities to experience and explore top destinations in Europe and the Caribbean," said Carnival Cruise Line's president, Christine Duffy. "These itineraries will serve as the perfect complement to the unique shipboard experience that Mardi Gras will offer. We've begun releasing some of the new stateroom designs to our guests and travel agency partners as part of today's announcement and plan to share additional details over the coming weeks."

Standout features of the ship include six themed "zones" with a variety of dining and entertainment options, as well as the first-ever roller coaster at sea. The ship also will boast a classic blue hull design, with red and white accent stripes, that will run the entire length of the ship.

Carnival's latest itineraries announcement comes only a few months after it revealed it would return to Europe in 2020. The line's other European itineraries are being offered on Carnival Legend and Carnival Radiance (currently sailing at Carnival Victory).